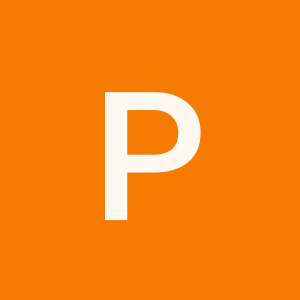 Completed
Theory of Love
0 people found this review helpful
by P B
Dec 2, 2019
12 of 12 episodes seen
Completed
Overall 8.0
Story 8.5
Acting/Cast 9.5
Music 8.0
Rewatch Value 5.5
Positives: show was very good and well acted. The storyline was obviously not original but it was not told in a boring way. You could understand characters motivations and emotions very well.
Negatives: Third became almost annoying at the end of the show. He also cries through 2/3 of show (some may not like it; though it's filmed in a comedic way)
Two and Bone's love story were unnecessary.
As always offgun' s chemistry is amazing and Gun' s shows ones again he's one of the best actor in GMMTV.
Was this review helpful to you?