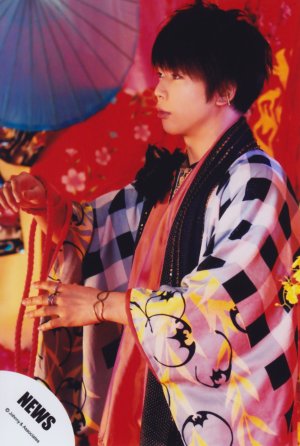 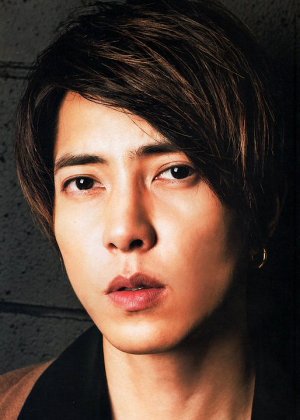 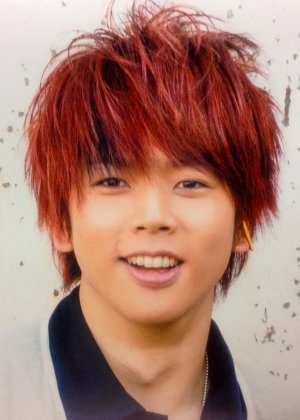 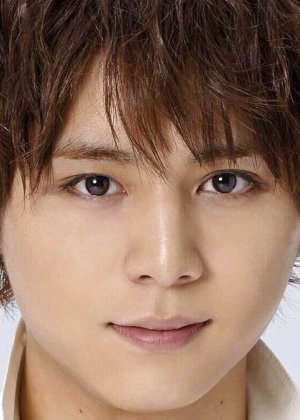 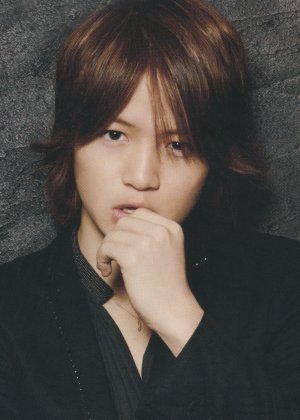 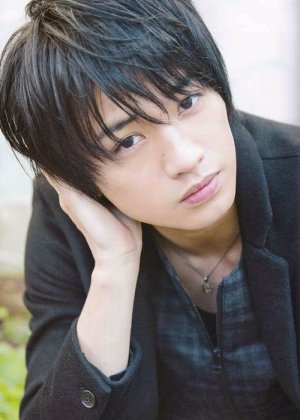 I started watching Dramas in April 2013. My first Drama was Piece with Nakayama Yuma. I watched it because a friend of mine recommended me to (and because of Yuma). 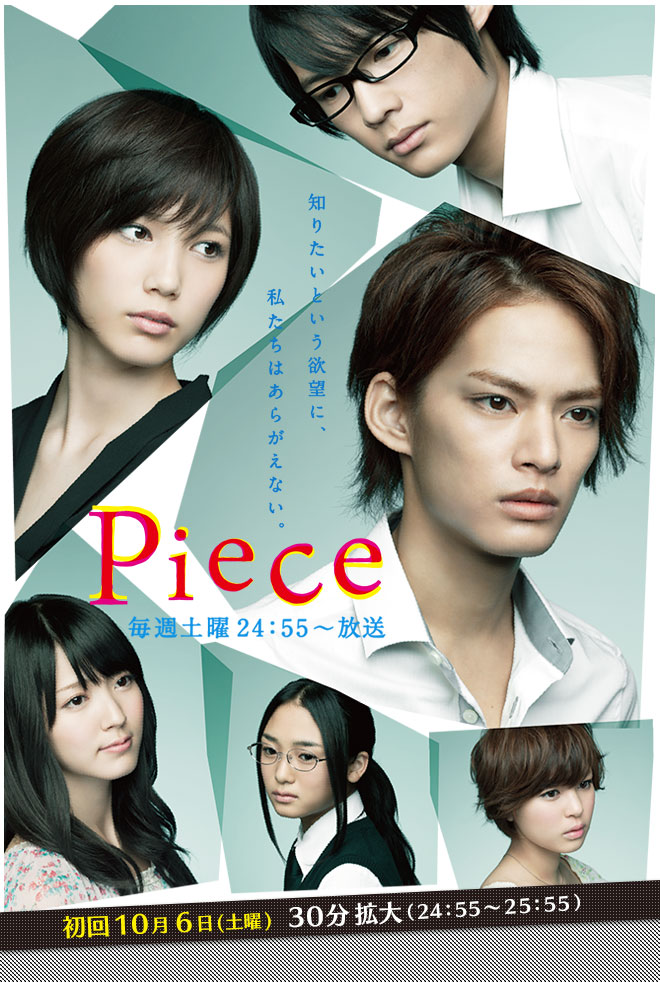 I liked Piece a lot and I'm generally enjoying JDramas so much since they're so refreshingly different from western TV series :3

Other than watching JDramas, I'm very into Japanese pop culture and music, especially JPop and Johnny's Entertainment where you can find my fave JPop groups NEWS, SZ, Kisumai and Arashi or even Yuma.
Regarding music I also like Nishino Kana, Perfume and Namie Amuro a lot.

I'm also into some JRock (mostly One OK Rock, bless the old days where they were still unique)

I also enjoy watching Anime (Fairy Tail and Haikyuu is love ♥) and I like lots of japanese stuff in general. (Fashiiiiioooooon~)

As you will probably notice, my fave actors mainly consist of JE idols (and some of them are indeed amazing actors) but I also love seeing Kamiki Ryunosuke, Sato Takeru or Yamazaki Kento acting~

That was all for now!