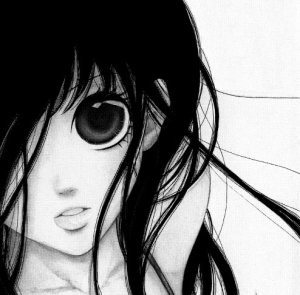 Completed
Memory Lost
13 people found this review helpful
by Saek0
Other reviews by this user
Oct 15, 2017
12 of 12 episodes seen
Completed 0
Overall 8.5
Story 9.0
Acting/Cast 8.0
Music 8.0
Rewatch Value 7.5
So firstly i want to say that i have watched all  seasons, and i was kinda not sure on which one should i write the review.
However lets begin.
First of all the story  was really cool, i  really liked the  crime part of it . The idea of having an organisation  full of murderers is just PERFECT. This drama kept me interested till the end. You never know how the story is going to  unfold.The thing that really attracted me at the begining was the portray of the female lead- she is not a typical chinese or any kind of drama lead. She is a  strong and undepedandant woman, who can fight for herself and the people she loves and really importat wasnt annoying which could have happened really easy . Not to forget all the murderers were fantastic presented , their charectrer and why they became criminals  was really good made.
So i am going to recommend this drama to all people who enjoy crime ,mystery with lots of love elements in it. It is definitely not the typical crime drama.And if you are looking for somthing with less drama in it ( i mean love drama,however  a lot of love figures were involved hahahah it was definitely not only a triangle hahaha) this is the perfect example - there is none hahaha
My rating is around 8.5~9  out of 10.
Highly enjoyable .