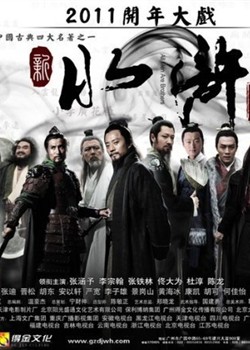 Toward the end of Northern Song Dynasty, the government was deeply corrupted. The oppressed people finally rebelled. A hundred and eight men and women fought against the government and took their last stand in a place called Liangshan. Edit Translation 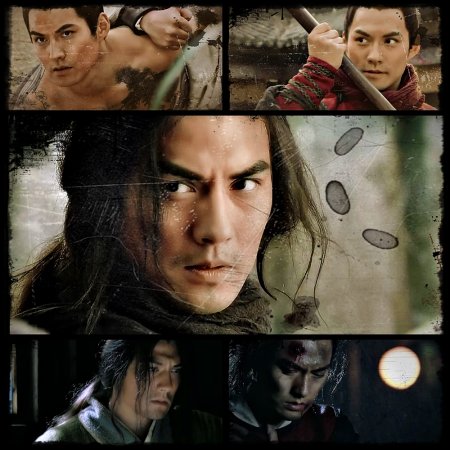 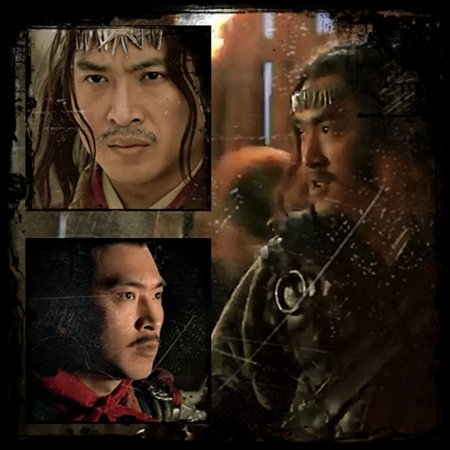 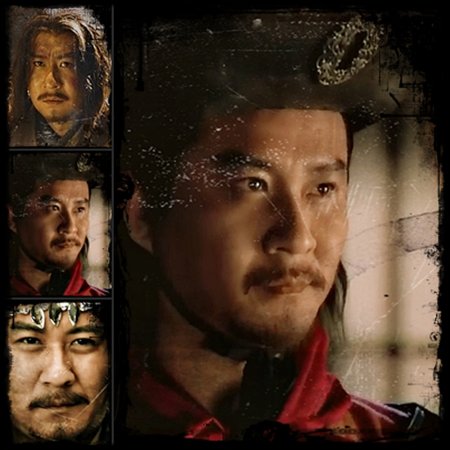 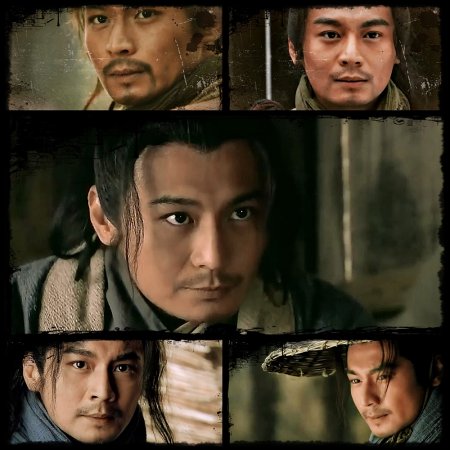 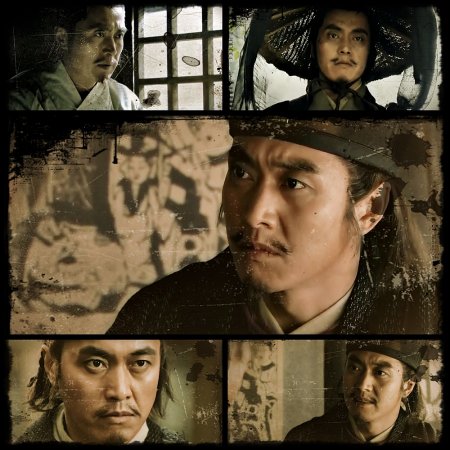 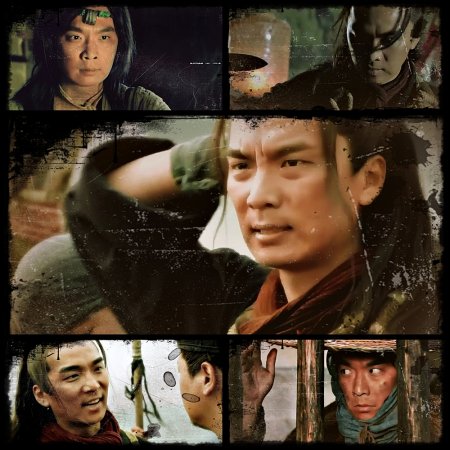 I loved this series.  It has a lot of action and a little light comedy, but what impresses me the most is the men of honor and chivalry helping the oppressed seek justice and their bonds of brotherhood.  Sometimes to do the right thing one is impelled to cross lines, meaning that there is no black and white in every situation, but different shades of grey in between.

The music could have been better and in some of the fight scenes, the filming was blurred and unsteady.  Perhaps the cameraman had too much caffeine, or wine...
It was refreshing to see this book come to film because it's a great story that deserves to be told over again in each generation because it seems there will always be corruption in this world.  To remake and update this series with the fantastic CGI special effects and an immersing soundtrack would really do justice to this timeless classic.

It's a much needed break from other action dramas that insert cheesy romantic side-plots to grab younger audiences by adding teen idol heart-throb actors to boost the ratings.