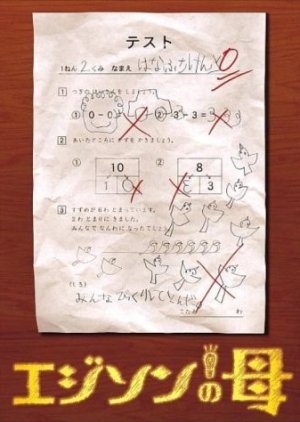 The series focuses on Ayukawa Noriko, the teacher of a class of first-graders. One day, a boy named Kento transfers into her class from another school, where he was treated as a problem child. In reality, the inquisitive Kento actually displays the potential of being a prodigy, and it's up to Noriko to figure out how to handle him. The story draws inspiration from the childhood of famous inventor Thomas Edison, who was also considered a problem child by most adults around him. Edit Translation 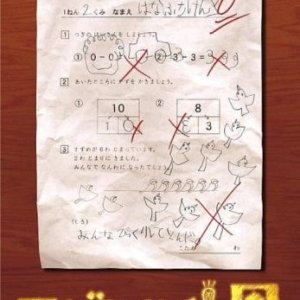 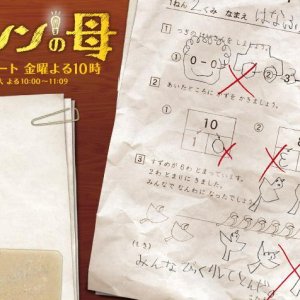 Completed
Erin
0 people found this review helpful
Other reviews by this user
0
Sep 17, 2019
10 of 10 episodes seen
Completed 0
Overall 10
Story 10
Acting/Cast 10
Music 10
Rewatch Value 10
This review may contain spoilers
To say that this show is a slice-of-life drama alone would be a huge mistake; however, that is exactly what this show is. Within each episode is almost something like a life lesson, but there are so many more feelings surrounding this show as a whole; each episode fit the last perfectly, almost like a long-running movie.

Yes, the show itself is a slice-of-life. but within the entire show there were so many different morals, lessons, comedic and dramatic moments, and even a few moments of fear and sadness. This show was almost as if you were watching what happened within the town and the classroom from a first-hand basis; like a fly on the wall.

This show is filled with talented child actors and actresses (and to be honest I don't think MyDramaList has everyone in the show on the cast list) that fit perfectly with the different adult actors and actresses to teach each lesson and to grow along with each other for each episode's story. This show's script sometimes had some very difficult things to talk about from different points of view, such as what the kids learned in school, what Hanafusa-kun learned or questioned on his own, or what the adults around the children were learning themselves. it was really interesting to see how different people, from different walks of life, with different ways of thinking came together with the want of expanding their knowledge while making friends and even growing together within themselves, the town, and their futures.

I know that last bit is a lot for a drama focusing on children's education that's supposed to be a comedy or slice-of-life, but this drama is just that. A comedic drama with a bit of realistic humanity and a lot of slices-of-life thrown into it. I, for one, personally, have learned a lot from this drama (even though it's a work of fiction). This drama is definitely very interesting and not one to miss out on.