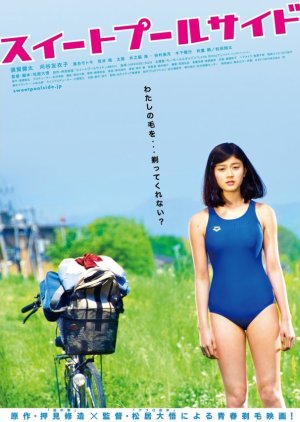 Toshihiko is a first-year high school student who’s insecure about his inability to grow body hair. Ayako, on the other hand, is excessively hairy but has trouble shaving for her swimming club. Fascinated by Ayako’s ability to grow hair, Toshihiko agrees to personally shave her arms and legs for her in secret. Over their time together, he begins to have feelings for her. Edit Translation 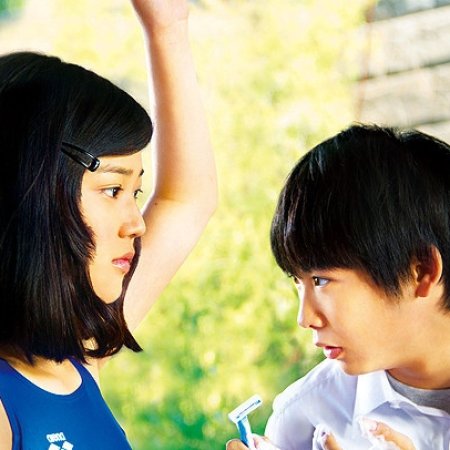 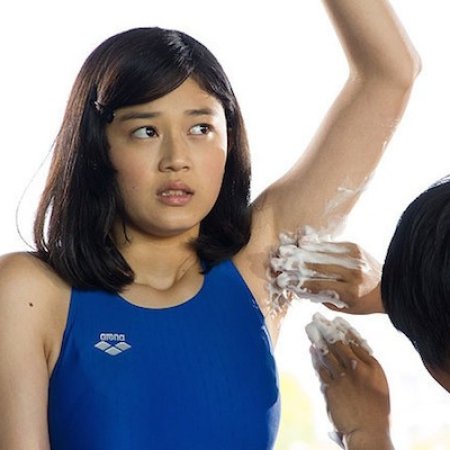 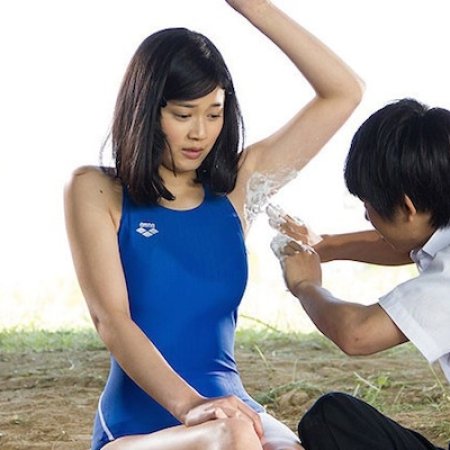 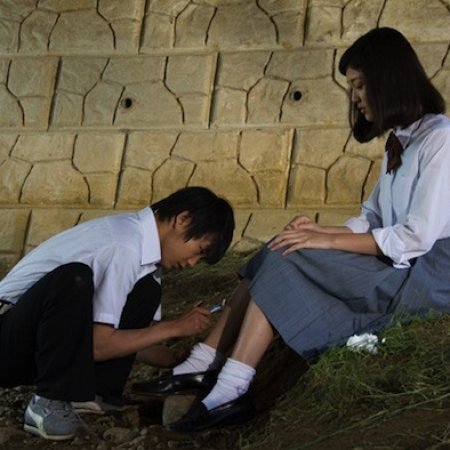 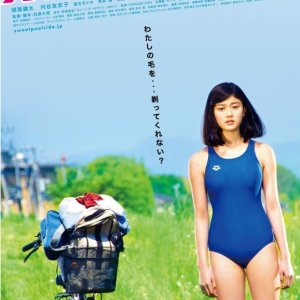 Completed
Senpai
0 people found this review helpful
Other reviews by this user
1
Aug 8, 2017
Completed 1
Overall 7.5
Story 8.0
Acting/Cast 8.5
Music 8.0
Rewatch Value 7.0
Based on Oshimi Shuzo's manga, "Sweet Poolside" which focuses on the teen world and its concerns. The story tells of the meeting of two young men, Ayako and Toshihiko, whose narrative is based on the principle of opposites: it in what can be called hypertrichosis, the opposite, very little, almost like a baby. Both overwhelmed by such conditions, the two find refuge in each other, their different their different, giving rise to a relationship in which the sexual act is replaced by the shaving sessions, in which Toshihiko shaves with a razor blade in the Ayako body . First the arms, then the legs and then in an almost erotic growing care under the armpits. The next step would at this point be quite predictable, but the relationship between the two young people is forced to stay in the extreme of the complicated, or because their discovery by a companion, who threatens to reveal the whole class, or because Ayako, to the disappointment of Toshihiko , He falls in love with the swimming teacher, who was also overwhelmed by a very loud voice.
The subject is taken intelligently by Matsui, also a screenwriter, so as to become a watchful eye on the uncertainties and anxieties of the adolescent world.
Without being devoid of a certain hentai and eroticism that I would call functional. "Sweet Poolside" is a fast-moving comedy film but a decidedly dramatic case prevails.
The film is an example of the subjective imaginary common to young people, where sexuality is present but sloppy and free from any dominant temptation. As in climax, in the long scene that combines the request to shave her pubic hair and the revelation of being in love with her to the swimming teacher, a scene that reveals a remarkable expressive force.