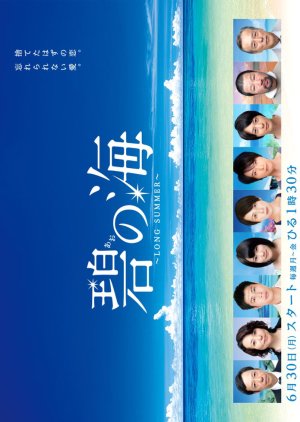 Odate Mai is the daughter of the president of a construction company in Tokyo. When she was 17 years old, she discovered that her mother was actually not her real mother, and by chance she found out that her real mother was from Okinawa. Mai was very upset over the discovery, as she very much loved the mother who had raised her, and yet, she couldn't helped but be curious about her real mother. She decided to fly out by herself to Okinawa to search for her real mother. While in Okinawa, Mai got to know Aragaki Kota, the son of the pension where she was staying at. To Mai, Kota was just a good for nothing man, who would do anything for money. While Kota's impression of Mai was that of a disgusting rich man's daughter. However, Mai soon realised that Kota's greed was not greed per se, but rather, he was trying hard to earn money for his ill little sister's medical bills. That knowledge changed her opinion of him. While on Kota side, Mai's kindness to his little sister touched him so, and thus, as the days go by, they gradually began to like and respect each other. However, their parents' secrets and deaths of loved ones soon tore the two young lovebirds apart. Now, 15 years later, both Mai and Kota are adults, and fate has them encountering each other again. For Mai, their days spent at the Okinawan island of Koritou is something she will never forget, while for Kota, it is a past he has to let go. Edit Translation 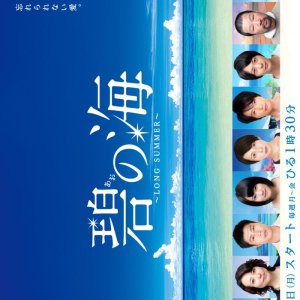 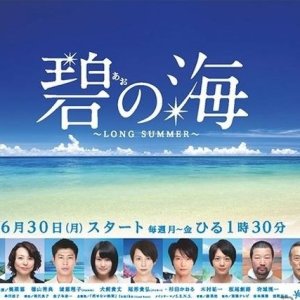 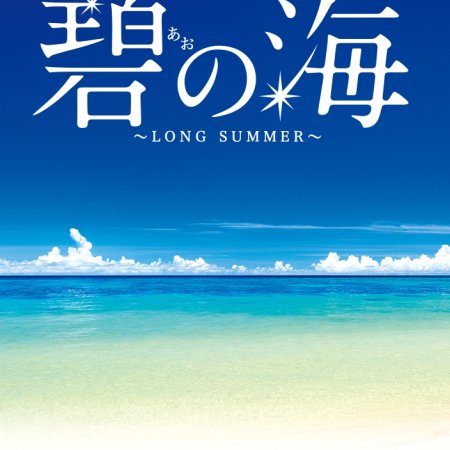 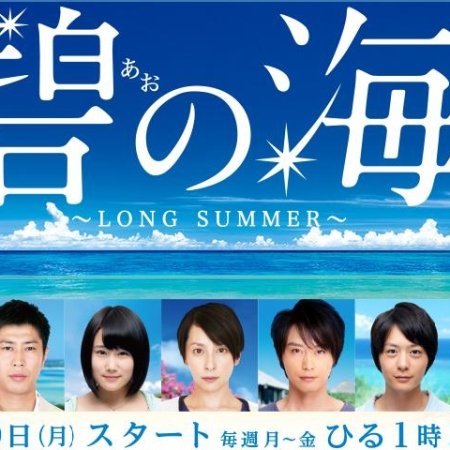