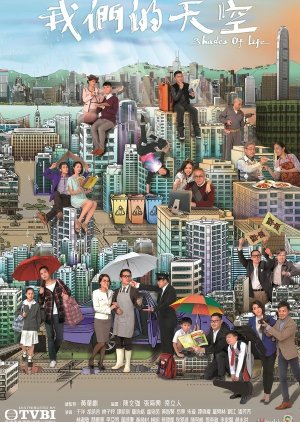 Yu Yang is a highly respected retired principal. He has a deep affection for traditional Chinese culture and places an emphasis on family values. His eldest son Jack Wu graduated with a journalism degree and works as a magazine editor. Jack likes to get to the bottom of things and sometimes has different opinions than his father on certain social issues. Yu Yang and his daughter Zoie Tam, being 40 years apart, have a major generation gap. Yu Yang finds it difficult to adjust to the rapidly changing technology era. Fortunately, his daughter-in-law Elaine Yiu is a good mother and wife, and keeps the household in perfect order. But as her son grows older, the family is faced with decisions about his education, which brings out the nerves of everyone. The series explores a number of critical issues for Hong Kongers, including education, housing, an aging population, declining competitiveness of youth, Mainland relations, and the immigration trend. Each episode closely mirrors reality in a way that resonates with the audience. Edit Translation 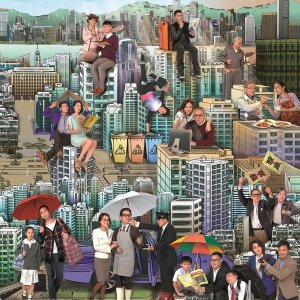 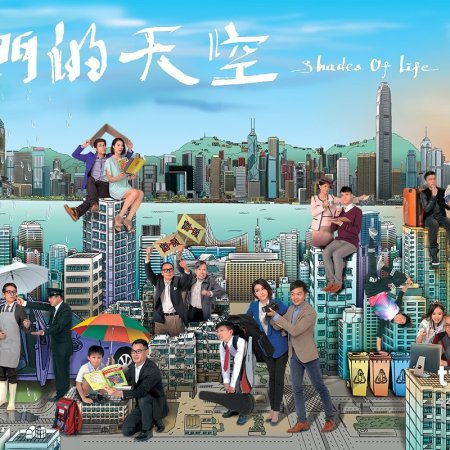