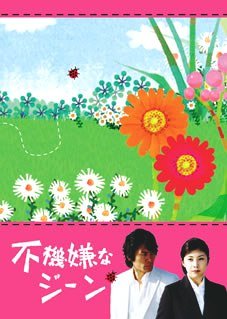 Yoshiko Aoi is a budding researcher in ethology, the study of animal behavior. "Men=male" are born unfaithful. But through her studies, Yoshiko learns it's not the males' fault. Rather, it's the fault of their genes, who work to replicate themselves by controlling the males' body. This is the sad, but commonly accepted theory of biology. What's even sadder is that Yoshiko's nickname is "Gene," because her name written in Chinese characters can also be read as "Jinko/Geneko." The love story follows Yoshiko's struggles with research and romance. -- Fuji TV Edit Translation 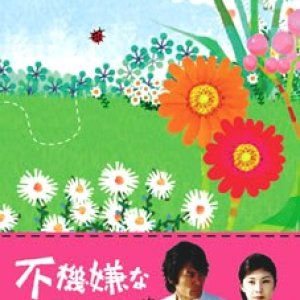 Takeuchi Yuko plays "Aoi Yoshiko(Jinko/Gene)" a woman scorned by her ex in the most inventive fashion and the drama is the sometimes hilarious, sometimes serious journey of growth she has to walk as he suddenly reappears in her life again.

As one commenter mentioned this is a more "mature" rom-com than the norm. While still sharing out it's own funny, it questions a lot about life, love and occupation. The way it goes about doing that (tying it in with the main characters research on bugs and the like) is a refreshing take on occupational Rom-Com. Directing is about average, but the writing is gold.

My only annoyance was that they didn't end with an episode 12.