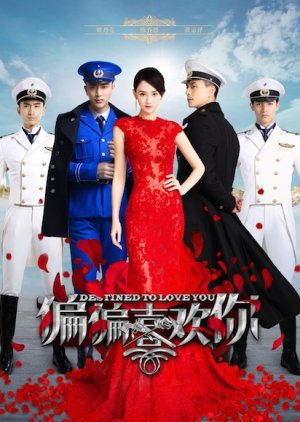 Penned by popular c-author Tong Hua, the drama tells of a German educated professor who unfortunately meets with an accident on her return to the Shanghai based military academy she works at. Under the impression that she is dead Qian Bao Bao assumes her identity, using it as a way to avoid her debtors. As she returns to the academy, antics ensue as well as romance with two of the male instructors at the academy. Edit Translation 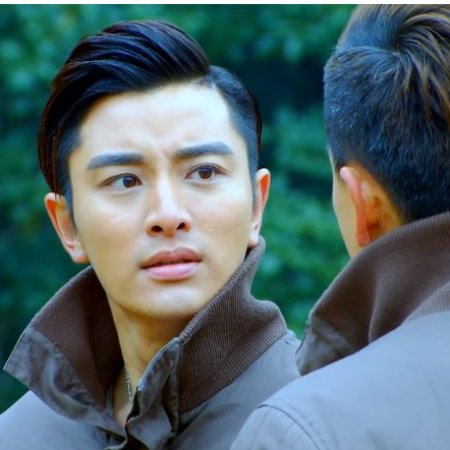 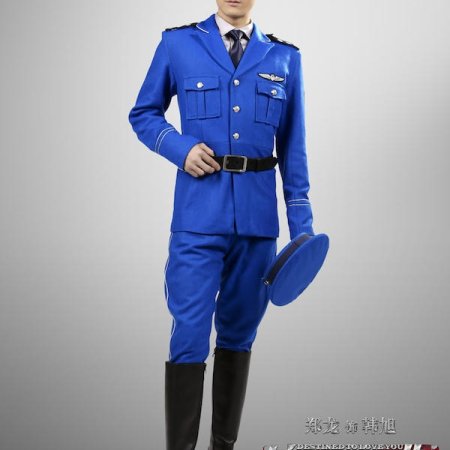 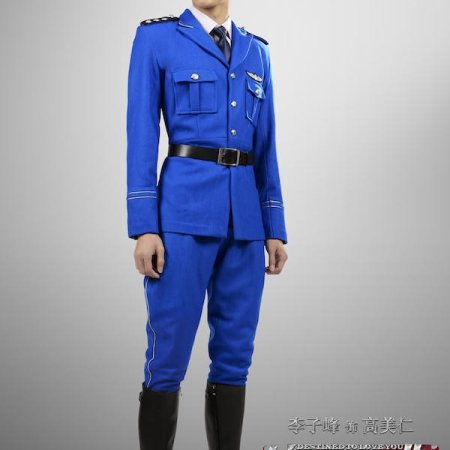 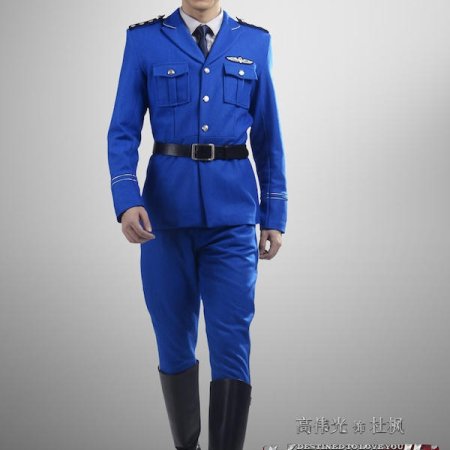 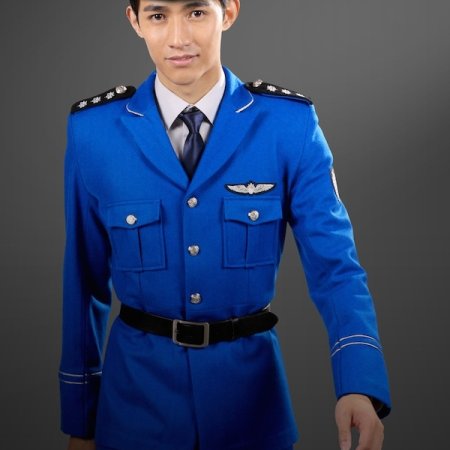 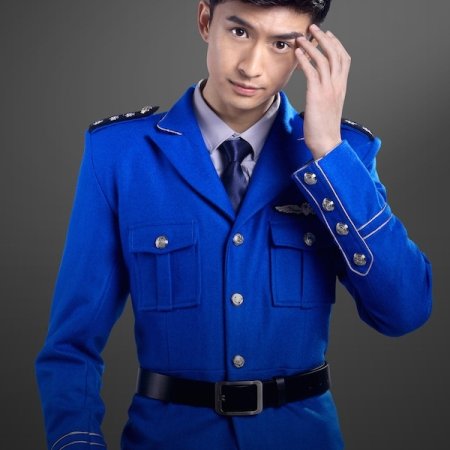 Completed
wanny117
9 people found this review helpful
Other reviews by this user
0
Jan 21, 2016
41 of 41 episodes seen
Completed 0
Overall 8.0
Story 7.0
Acting/Cast 8.0
Music 4.5
Rewatch Value 6.0
This one was pretty good compared to the other Chinese dramas I've watch (a similar one is Cruel Romance), not the best but it has the comedy, the romance, and the story plot twists that are pretty interesting.

the unique setting of the military school is the main attraction to me i think, it totally makes EVERY SINGLE MALE CHARACTER LOOK HOT (>.<). i mean if u wanted to see skin, and some abbs, it is pretty obvious in the trailer that skin will appear, and it is one of the main differences from historical romance dramas.

The plot was okay for me, it starts off really funny and the love development of the main couple, it also shows some really heartbreaking scenes that made me cry... (TT.TT). I just love the chemistry between some of the actors. But it starts to slow down a bit in the middle but that happens to every chinese drama i guess... (O.o?)

I think the casting was spot on. Chen joe is a good actor and she plays this character really well, and its pretty nice seeing the natural looking awkwardness in those awkward scenes. And for Jai Nai Liang... i didn't even know him before this drama, he's a pretty good actor. it makes the casting even better with the face of Bosco, he has the face but he just doesn't cut with the acting a bit in this drama, his showing of some feelings just didn't get to me...

Overall, i liked this drama. i recommend it to all of u who like a good romantic drama. and some action. and even some tragedy at the end. (^.^)

Completed
chenmatt
4 people found this review helpful
Other reviews by this user
0
Nov 1, 2015
41 of 41 episodes seen
Completed 0
Overall 7.0
Story 7.5
Acting/Cast 9.5
Music 7.0
Rewatch Value 7.5
i love Qiao En in any role, as she is one of my faves.
as the previous commentor said, it's a bit too much emphasis on the childish brat
which is also a bit unreallistic in an army academy.
but that is lately the problem with new dramas ... romance of condor heroes, swordsman, etc
they don't know what they want it to be. or as if they have different script writers,.
so, they start out very captivating and in the middle it's all stupid comedy with no correlation to
the full movie. but since you are a fan of the actress(es),actor(s) .. you skip the silly episodes
and go to the ending.
that should not be the case as it should be well-done and focused...
like Cruel Romance, Lady and Liar, Prince and Frog, Shanghai Bund, Best Get Going...
you either decide it is going to be a comedy (Hot Mama) or you stay your course
as a period movie (Beauties of the Empress, Song of the Desert, City of devastating love).
... not flip-flop and going nowhere, distracting the viewer.

In this one, thankfully, the cast is strong, and the stupidity is subdued by the other characters
like the infatuated sister and the grudging nurse seeking revenge. also the real instructor,
and the tomboy military lady. all of them are strong actresses as with most chen qiao en movies,
the supporting roles are good actresses.
but for this one, there is too much eye-candy. if you want eye-candy, you must also have a strong
male character... Lady and the Liar , Cage of Love, Lang Lin Wang