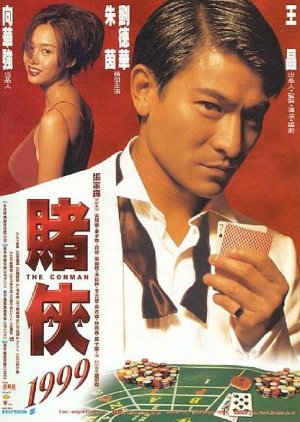 When King stays overnight at his mistress' place, his pregnant wife Fanny discovers them and Fanny sadly leaves King. One time, King and his assistant Chung were gambling cards with Chimney, when Chimney finds out that they were secretly videotaping him and they start to fight. For self-defense reasons, he resorts to using a knife to kill Chimney, which not only leaves him colorblind, but results in a five year imprisonment for manslaughter. While in prison, King learns horse racing skills. Five years later, King is released from prison and a small time gambler Dragon, who always worshipped King, greets him when King's friend Uncle Leng tells Dragon to pick him up. King and Dragon become partners and they make money together from horse racing, which at that time King also meets Dragon's younger sister Ching. King discovers that Ching's fiance Raymond is a swindler (Raymond lies about going to college in the United States, when he is actually a swindler who cheats women out fo their money). With the help from Dragon and Rocky, (whom King beat in billiards, later became his mentor), King stages a plan where they make Raymond think that he killed King forcing him to flee to Cambodia. After King helps Ching, he wins her love. Edit Translation 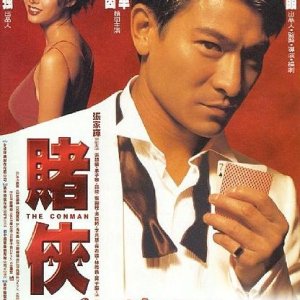