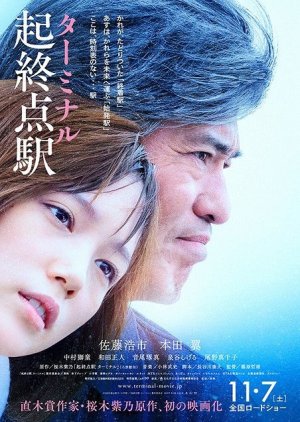 55-year-old Kanji Washida (Koichi Sato) has worked as an attorney for the past 25 years in Hokkaido, Japan. He has lived alone all that time. That was his punishment that he gave to himself 25 years ago when he worked as judge. When Kanji Washida worked as a judge in Tokyo, Saeko (Machiko Ono) appeared as a defendant in a drug possession case. She was his girlfriend when Kanji Washida was a student. After, Kanji passed his bar, Saeko suddenly disappeared. 10 years later, Kanji and Saeko meet again in his courtroom. Even though Kanji was a married father at the time, he began a relationship with Saeko again. A few months after their relationship resumed, Saeko is gone. Kanji wondered to himself why she left him again, but he also realized his sinned. Because of this, Kanji threw away his job as a judge and also left his family. He settled down in Hokkaido, Japan. He has since lived a lonely existence. Now, defendant Atsuko (Tsubasa Honda) appears in front of Kanji. She reminds him heavily of Saeko. Atsuko begins to have feelings for Kanji. Edit Translation 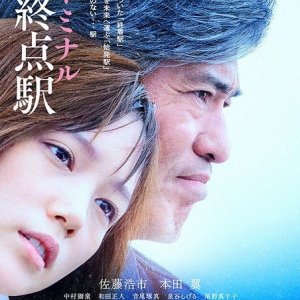 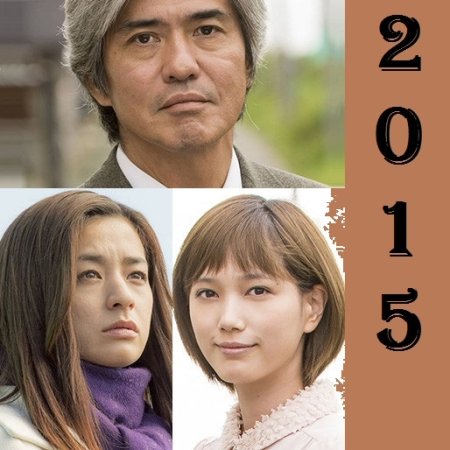 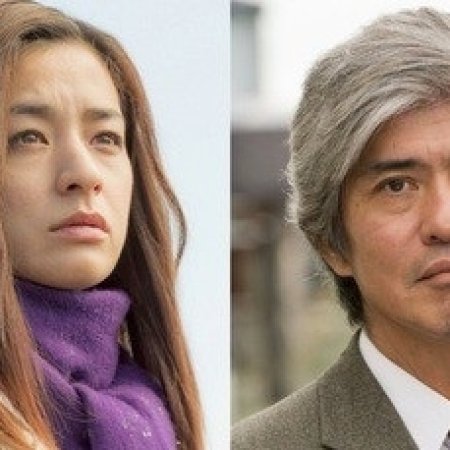 New Topic
Be the first to create a discussion for Terminal