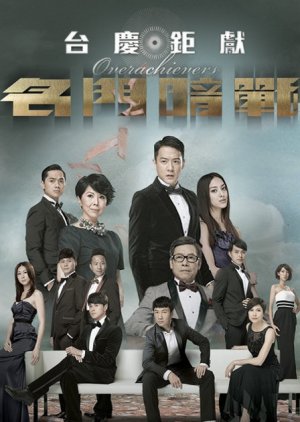 CHIANG YUEN is determined to establish his own business and surpasses his father CHIANG SHING-TIN so as to take revenge against his father for having kept him in tight control all these years. Despite several setbacks, CHIANG YUEN, with assistance from CHUNG HIU-YEUNG, DING MAN-CHI, YUEN SIU-TIN and the others, makes a comeback by setting up a mobile application development company, taking a pledge to start a trade war with his father. Ever Since CHIANG YUEN left home, his younger brother CHIANG SING has been thrown on the scrap heap by his father. Taking advantage of it, their step-mother LEE TSAU-PING pushes her own son CHIANG TSUN to become the successor, scheming to take over the group. CHIANG YUEN thereby comes under consecutive attacks from TSAU-PING, fortunately, he gets helps from his ex-girlfriend KWAN FA-LA and her autistic son KO HING spiritually, which also makes him reflect on his relationship with his father. Seeing that TSAU-PING becomes a turncoat and seeks to covet the business empire that his father has built up for years, CHIANG YUEN secretly joins forces with his younger brother and uncle LEE TSAU-KAN to strike back. Unexpectedly, his best friend turns his back on him, whereas his rival instead joins his alliance to battle side by side with him, making the situation much more perilous and hard to tell who is ally or foe…… Edit Translation 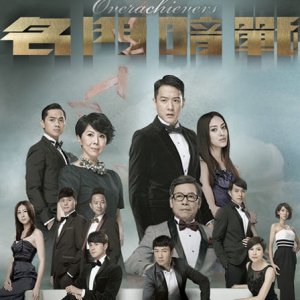 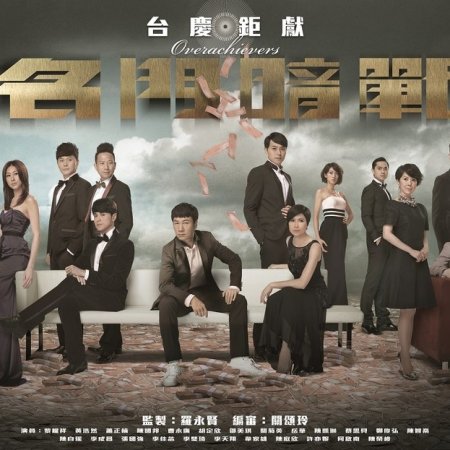 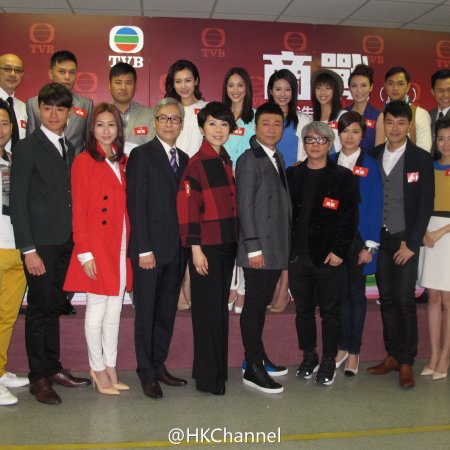 New Topic
Be the first to create a discussion for Overachievers 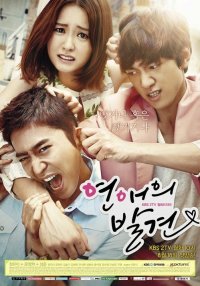