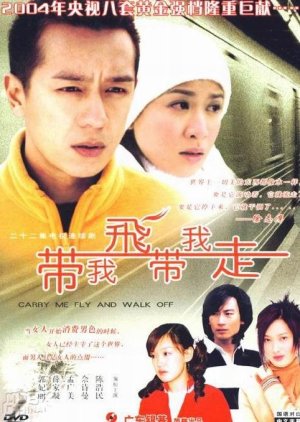 In a small bar, Bin sees Fang who is being interviewed on television. His memories suddenly come back. 3 years ago, Pan Bin Bin - a fourth years university's student who is handsome and elegant, falling in love with an indigent first-year university's student, that is Fang. Because of two different family condition between both of them which made their love-story go through many storms. Bin's mother despises Fang's family. Michel - a neighbor who is always paying attention to Fang and unobtrusively loves her. He wins Fang's mother and younger brother all the time. Beside, Fang's father doesn't like two guys. Until Fang's birthday, Bin gives Fang the red opulent high heels, they swore with the mountains and seas as witnesses. Seeing the red high heels, Fang's father is sensitive so he told his daughter to give them back to Bin as well as ending relationship with him. Unexpectedly, Fang's father had a car accident, Fang's mother decides to find her ex-lover for a little help. Unfortunately, he is Bin's father and Bin's mother doubts about Fang and her mother are having the scheme to take her properties. Bin and Fang are resigned to break up. The day when Bin boards a plane to America, Fang suddenly comes there to meet him and they disappear from Taiwan. The corporation of Bin's father declares to go out of business. In the Hainan island, Bin and Fang have to spend a difficult life. Because Bin can't deal with miseries, he becomes sorrowful and discouraged. Fang's birthday comes back as well, Fang shows the red high heels to Bin. Seeing his wife is beautiful and diligent, Ban feels ashamed of himself, he leaves a letter to Fang and arranges his luggage to come back home. Bin didn't know that Fang is pregnant. At that moment, Michel appears and becomes Fang's benefactor. Fang is moved by the solicitude of him, she agrees to marry Michel although Bin is still in her heart. About Bin, coming back to home and he finally finds out everything about his family. They made him disabuse gradually and in an instant Ban becomes a new person. (Source: IMDb) Edit Translation 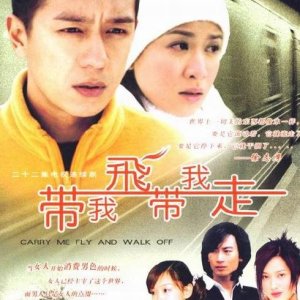