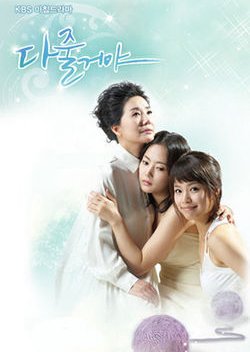 Bo Young began her career as a teacher in a small village. Alone in a remote place, Bo Young was approached by Jung Gil who introduced himself as a single bachelor. Their relationship became serious over time to the point where they promised to marry each other. However, Jung Gil turned out to be a married man and his wife, Yong Shim, and mother-in-law, who learned about his affair, assaulted Bo Young in front of him. Betrayed by Jung Gil who helplessly let Yong Shim and his mother-in-law humiliate her, Bo Young decided to get back at them. When Bo Young and Yong Shim happened to give birth to their daughters at the same hospital, Bo Young deliberately switched the newborn babies in an act of revenge and in the hope of her own daughter being raised in an affluent environment. While raising Yong Shim's daughter, Bo Young did not care about her at all, and as a result, Yong Shim's daughter felt deprived of love. Bo Young only wished for her real daughter's happiness. Yet, contrary to Bo Young's expectations, things were going the other way around. Edit Translation 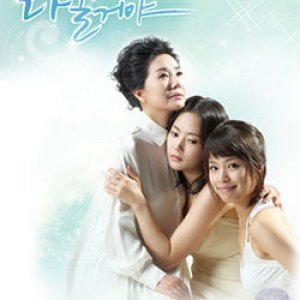