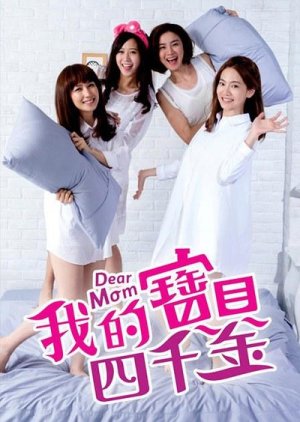 The Li family was blessed with not one, but four beloved daughters, and though they've all grown up and gone their own ways, these four sisters — Li Lian Qing, Li Yi Wan, Li Qing Qing and Li Xiao Xi — find themselves reconnecting under the same household once again. From surviving divorce to navigating careers and college, there isn't anything the four Li sisters can't work out together in this heartwarming drama about modern family life. Edit Translation 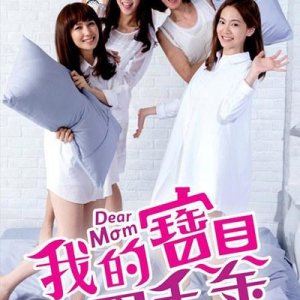 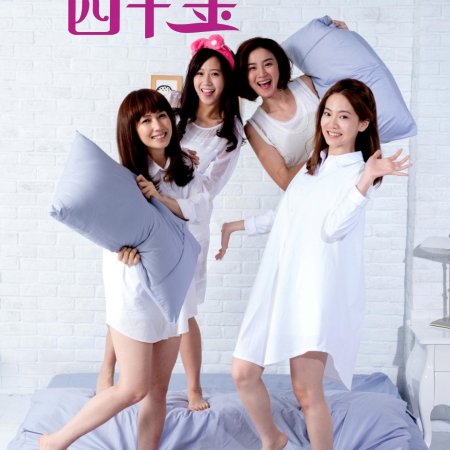 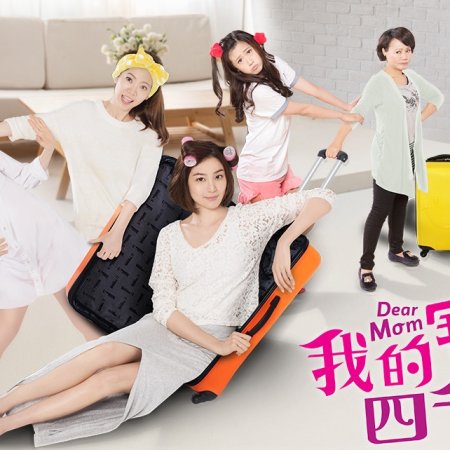 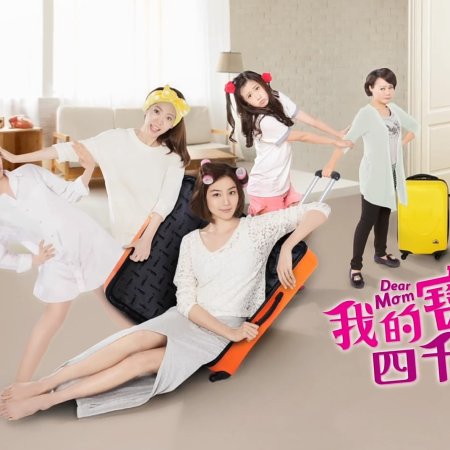 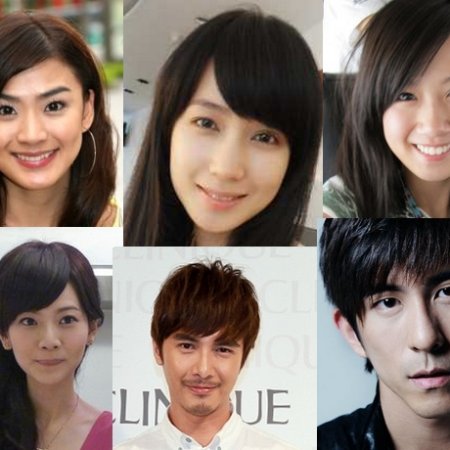 Completed
Fraxer
9 people found this review helpful
Other reviews by this user
0
Jun 16, 2015
84 of 84 episodes seen
Completed 0
Overall 9.0
Story 7.0
Acting/Cast 8.0
Music 7.5
Rewatch Value 6.0
As the synopsis says, it's a drama about four sisters and their romantic pursuits - the caring first sister, the clumsy second, the worldly wise third (who still goes the wrong way in life) and the annoying fourth. And frankly, it leaves me unimpressed. I'd have so much preferred if it was a 20-30 episode series with only one couple - the second sister Yi Wan (Tseng Joanne) and Xiao Fei (Sia Melvin), or in the worst case two couples. The lesser said about the younger two sisters, the better. It's the antics of Crazy Dog Qin aka Mad Dog King (rofl at the name - and the character justifies it) following the orders of Xiao Fei's mother which keeps the viewers glued, despite the occasional overacting.

The other stories are mere fillers, all following the time-tested formula of a single mother, a marital affair, an unrequited love and so on. After a while, the director seems to have lost track of the individual threads - with so many episodes focusing on particular characters and forgetting about the rest. There are so many unconvincing scenes, like when Xiao Fei says something like,&quot;After we married, it seems like I make you angry so often&quot;, and I had to go back searching if I had missed any scenes, coz the only things I remembered were them quarreling a couple of times about watching TV and throwing socks on the floor. I think most of the actors did a good job, just that I didn't find their characters very interesting. Nothing exceptional about the music, but can listen to it a few times.

Rewatch value: 10 for the Crazy Dog and Yi Wan/Xiao Fei story, 5 for the Lian Qing story, 0 for the Xiao Xi story, 2 for the others.

If you like romantic stories, you must watch this for this one pair (you might like the others as well - I didn't). It has pretty much everything - the interesting first encounter, how they come to regard each other, one mom who tries to force them together, another who's opposed initially but comes around in the end, the interesting sidekicks and finally, no romantic triangle/ jealous lovers (there's a small one, but doesn't last long and had a graceful closure).