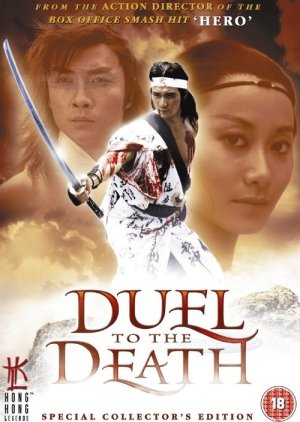 Every ten years, the greatest swordsman from Japan faces the greatest swordsman from China in a duel to the death for their nation's honor. As a duel approaches, Chinese champion Ching Wan and Japanese champion Hashimoto uncover a plot to rig the fight. Ching Wan, known as "Lord of the Sword", is a peaceful and contemplative martial artist who has trained with Shaolin monks as well as a mischievous hermit. By contrast, Hashimoto is a pitiless and honorable samurai who kills his sensei as his final lesson before leaving for the duel. Meanwhile, ninjas led by a Japanese official collude with the Chinese wardens of the duel to kidnap famous fighters and sabotage the duel for Hashimoto. The honorable samurai, however, does not go along with the plan. Together, Ching Wan and Hashimoto fight the various conspirators and manage to free the captives. Afterwards, Ching Wan sees no point in going forward with the duel, but Hashimoto kills a Shaolin monk to force Ching Wan's hand. The two warriors engage in a gravity-defying swordfight around a rocky coastline. Both swordsmen become mortally wounded before they separate and quietly stare out into the ocean. Edit Translation 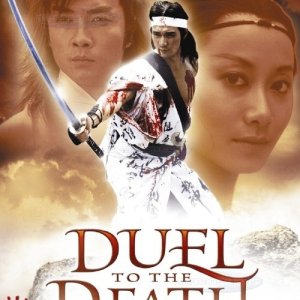