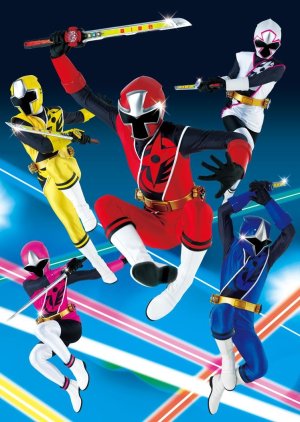 The five grandchildren of the Last Ninja are trained to become the Ninningers using their Shuriken Ninja Arts in order to protect the world from evil. Edit Translation 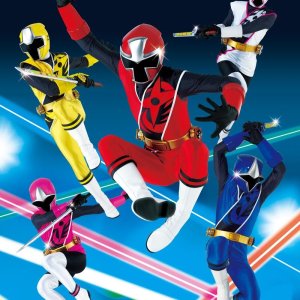 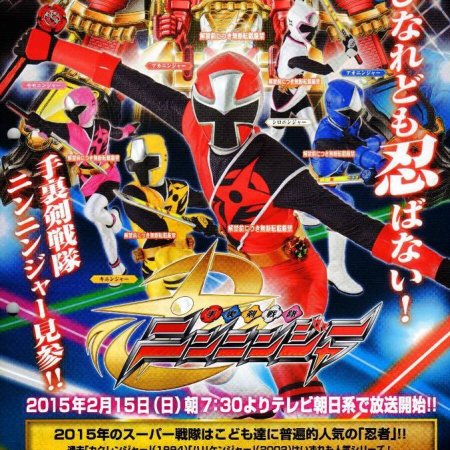 Write Review
Completed
Andrew Stencel
5 people found this review helpful
Other reviews by this user
0
Feb 10, 2016
47 of 47 episodes seen
Completed 0
Overall 4.0
Story 4.0
Acting/Cast 5.0
Music 8.0
Rewatch Value 1.0
So, this is probably one of the weakest sentai seasons out there... it had great potential at first, but it ended up as shallow as it started.
I mean, the first episode was great! Really fun and with nice effects, despite de uninteresting characters and amateurish acting (wich is okay and totally expected for a sentai at the start), but then episode 2 came, and was still nice, but nothing so new there, and it went on without any story and character progression up until Star Ninger is introduced.
After they all became allies, it continued the same lame pacing and no story progression as it was before, and went on until the ending, without any real game changer. Just boring to watch, as nothing happens, and characters remain the same as they were in the very first episode.

My advice: watch it if you really like ninjas and don't care about story, because some fights are cool. If not, there's better stuff around.