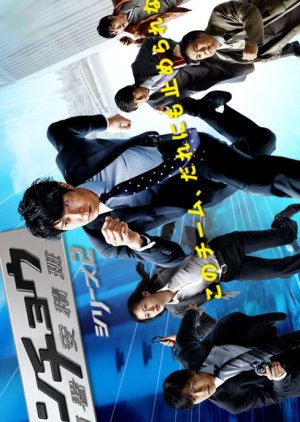 Team Azumi, which has successfully cracked down on people involved in stimulant drugs in a joint investigation with the Fifth Unit of the Tokyo Metropolitan Police’s Anti-Organised Crime Division, is given a meal at a fancy restaurant by Torikai, the head of the Fifth Unit. The fashion designer, Sawamura Kyosuke, is also having a meal with a top female model, Mizutani Rieko, at the same restaurant. However, the dead body of Sawamura’s master is discovered inside a parked car the next day. Among the man’s possessions is a day planner in which an appointment with Sawamura had been written. This coincides with the time the master was murdered. Azumi Tsuyoshi questions Sawamura but Torikai, who has arrested a different person as the murder suspect, declares that the Metropolitan Police will lead the investigation. However, Azumi is uneasy about the sequence of events and against Torikai’s wishes, he orders his subordinates to investigate … Edit Translation 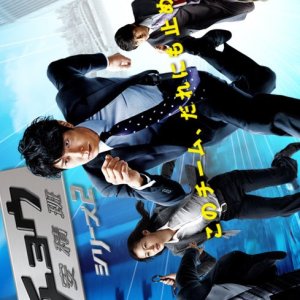 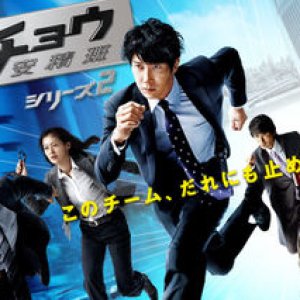