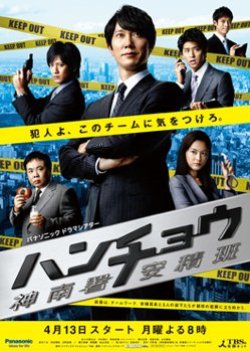 This is a story about the detectives at the Jinnan Police Station in Harajuku, Tokyo. Azumi Tsuyoshi, head of the Criminal Affairs Department trusts his staff and usually does not interfere with their investigation. However, one day, a dead body is found in the neighborhood. Toyo Ota, a neighbor, is spotted screaming into a microphone towards the victim?s house. Azumi who thought this was strange felt the need to investigate this case himself. He starts talking to her and they become friends, but the next day, Toyo surprises him by saying that she is the one who killed the woman and surrenders to the police. Edit Translation 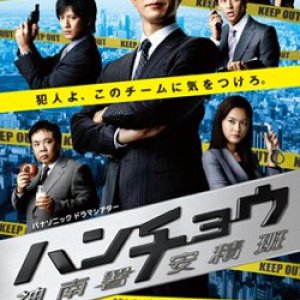 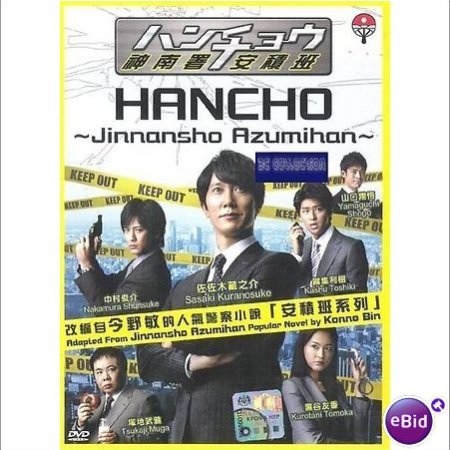 Completed
Erin
1 people found this review helpful
Other reviews by this user
0
Jun 14, 2019
15 of 15 episodes seen
Completed 0
Overall 10
Story 10
Acting/Cast 10
Music 10
Rewatch Value 10
This review may contain spoilers
I am so glad I watched this series! Definitely one of my absolute favorites shows for this year (2019), even though it came out 10 or so years ago! Not to mention, I have the vague memory of wanting to watch this series, but since there were 6 seasons I wasn't sure I would be able to find them all subbed, so I took it off my "plan to watch" list... What a mistake that was!

However, I am insanely glad I happened upon this series once more! Though I'm not even sure how that happened either. I binge watched the first season of "Honcho Azumi" within two days, I just couldn't tear my eyes away from the screen. Each episode literally gave me "all the feels"; I can't remember a detective series, let alone drama or movie, where I was laughing, crying, getting angry, holding my breath, worrying, hoping, frustrated, relieved, understanding, caring, sympathetic, etc... throughout the entire series, let alone one episode.

I can honestly say I've never disliked men from "HQ"/"Headquarters" as much as the men in this series though; they irritated me beyond belief, but after seeing the entire season one I can see how essential they were to this story. It's like they were the constant "big brother" in the sense of someone always watching you and someone from your family who always teased you. Does that make sense?

The cast picked to play Azumi's team was amazing; each one fulfilled their roles as a detective to perfection. I've never seen the actors in this series before so I was overwhelmed with how immediately I liked all of them; so much so, I was looking in to their careers to see if they were in any other show or drama or movie that I may have seen or would like to see in the future. The story was amazingly written, as well. Almost like it was made for the actors who were in this series! Each case seemed so realistic it was almost scary! The bits of humor in this show were wonderful; each one-liner, joke, surprise scare, a playful tease, or bashful moment came just at the right moment for each episode, and the person the "humor bit" was meant for. No matter what the case was, each person on Azumi's team always respected, trusted, honored, believed, and worked hard with everything they had for each other and for the case. It was refreshing to see from most detective/police dramas and movies I've seen.

I almost gave up on this show from the first few episodes, but that's just because of my personal preference since I'm not one who likes watching older (this show was from 2009, apparently that's old to me lmao) dramas/movies/shows, sometimes because I find it ridiculous (the style or story or, etc...) which is insanely superficial and ridiculous, trust me, I know. Even so, this drama really had me hooked from the first episode, within the first few minutes!

There were some moments where I was scared, and it may just be me because I'm the biggest scaredy-cat, but this may not be for the faint of heart. Though being from 2009 I can't really say it's as violent or "gory" or horrific as the more recent detective and police dramas and/or movies. I think I may have laughed just as much as I had gotten nervous or scared in this series. This superb story is definitely one worth watching!