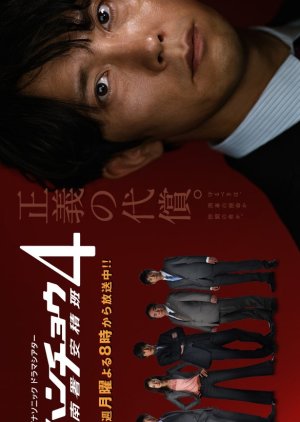 One day, a shuttle bus explodes within the jurisdiction of Jinnan Precinct. Suda Saburo, a member of the precinct’s Violent Crimes Section, was on board that bus in pursuit of a habitual pickpocket. Although there are many casualties, Suda escapes with minor injuries. However, the colleague who had been with him is dead and Suda cannot hide his shock … … Before long, a special investigation task force, led by Inspector Takano of the Tokyo Metropolitan Police’s First Investigative Division, is set up in response to the case. Takano instructs the detectives, including the Azumi team, to proceed with the investigation with caution because of the possibility that it may be the work of international terrorists. Then, the team receives a phone call from a person who seems to be the criminal. The mystery man says the second explosion will be determined by the response of the police and demands 500 million yen by tomorrow. The next day, with the consent of Inspector Takano, Azumi brings a case with 500 million yen in fake notes to the appointed location – a building rooftop. Mizuno Maho, Kuroki Kazuya and Sakurai Taiichiro have taken up places around the building. Suda is standing by in the basement carpark and Murasame Akihiko is supporting Inspector Takano at the precinct. Then, the man calls Azumi on his mobile phone and orders him to scatter the money from the rooftop. As Azumi and Takano argue about the right response, Azumi receives another call. “Times up,” the man tells him and hangs up. Immediately after that, Jinnan Precinct is informed of a blast at a park. Inspector Takano and Murasame are shaken. That night, the mystery man calls yet again. This time, he demands 1 billion yen in exchange for a four day reprieve … … How will the Azumi team respond? Edit Translation 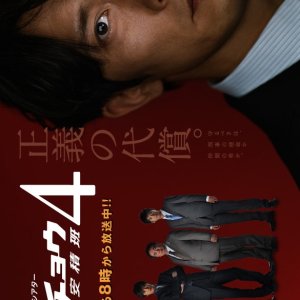 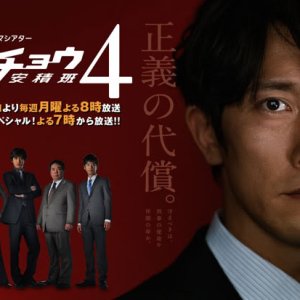 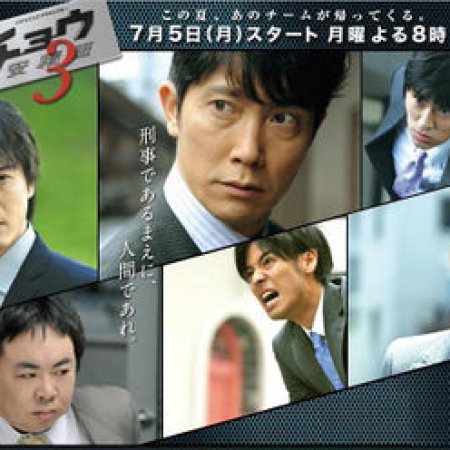