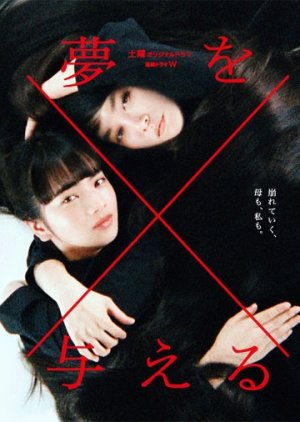 13 years ago, the Abe family moved to a town in the suburbs, surrounded by nature. The Abe family consists of their French father Toma, his Japanese wife Mikiko and their beautiful daughter Yuko. They appear like the perfect family. Mikiko managed to get her daughter Yuko to take part in a CM audition and she was picked by Murano, director of the advertising agency. Yuko is now in show business. Several years later, Yuko transfers to a large entertainment company. As her mother wishes, Yuko is now popular and appears on the cover of magazines, variety shows and drama series. Yuko, though, feels an uncomfortable imbalance between her public image and her real self. During this time, she meets a dancer, Seiko, who marches to the beat of his own drum, and falls in love with him. The nightmare begins. Edit Translation 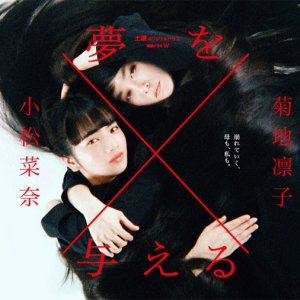 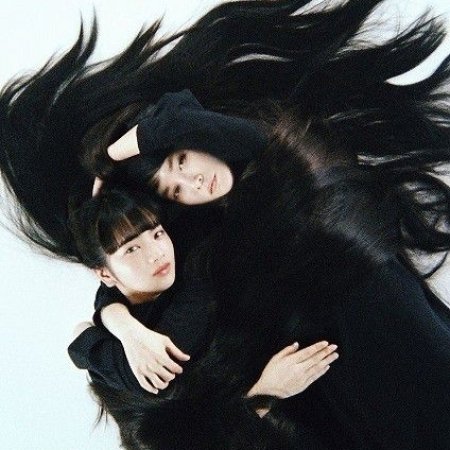 Completed
BrightestStar
12 people found this review helpful
Other reviews by this user
0
Apr 15, 2016
4 of 4 episodes seen
Completed 0
Overall 8.0
Story 7.5
Acting/Cast 10
Music 7.5
Rewatch Value 5.5
Enjoyable watch throughout with a strong cast. I guess wouldn't expect less when you have Kikuchi Rinko, Odagiri Joe, and Kaho among the cast. Even the foreign cast did pretty well.

About the topic, it really made me feel that Yuuko was being treated no more than a product. By everyone one even her mother. Specially her mother. Maybe the only one that always had Yuuko's well being in mind was hee father, but he didn't have enough strong of a resolve to go through with it. A part of me cannot blame him since being a foreigner there already puts him at a disadvantage.

The story mostly revolves around Mikiko who had big dreams but somehow settled for less in life when things didn't go well. However she couldn't find peace with it, and the moment a chance appeared, she decided to live her dream through her daughter. The drama shows effectively Yuuko's growth throughout the years. She started a pretty much happy-go-lucky girl but then the small problems that were growing deeper, the loneliness was burying her deeper, and the loss of innocence that made her darker. She was desperate for someone to confind into, but no one gave her the chance. "Act professional" is what they say. It's what her mother would say.

The direction here was great. I love the switch between showing the set vs showing what TV viewers were seeing. And the ending had a great effect as well.

Short watch, great performances, definitely worth to check out. 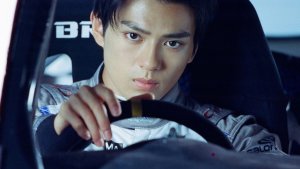 A Stalker's Guide to Mackenyu 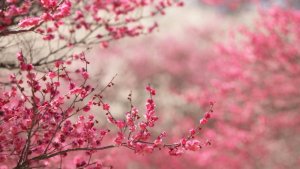