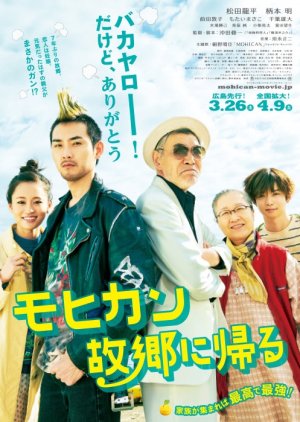 Eikichi left his hometown in Hiroshima for Tokyo, trying to find success with his music band, but failed. Several years later, he goes home to tell his father, Osamu, that his girlfriend is pregnant. His father curses him out, but he is also excited to have a grandchild. Osamu has a party to celebrate the news, but, at the party, he collapses and goes to the hospital. Eikichi struggles to make his father happy Edit Translation 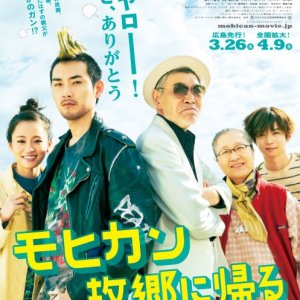 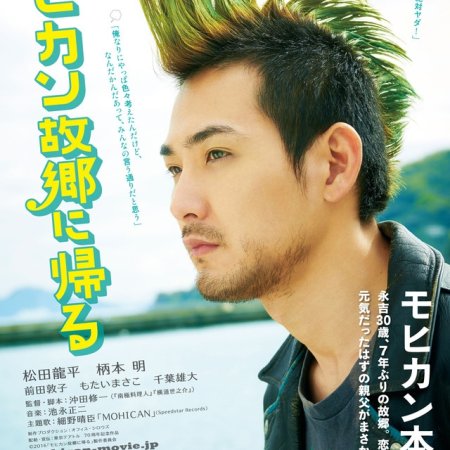 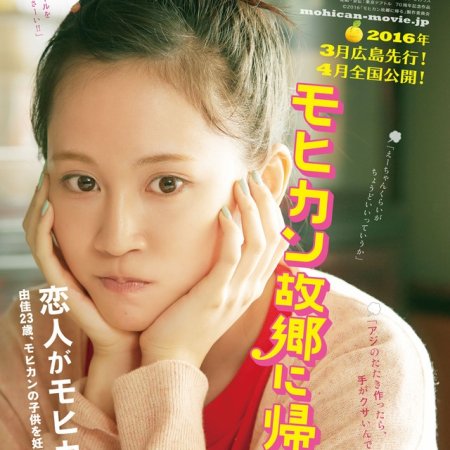 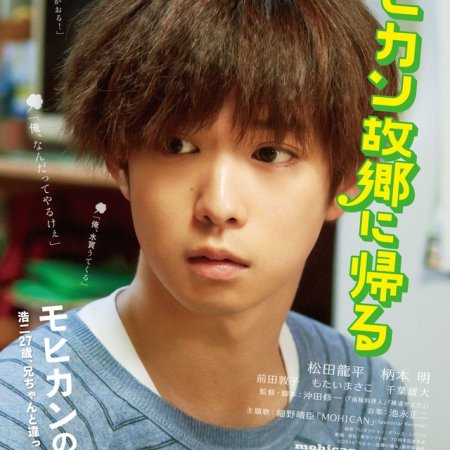 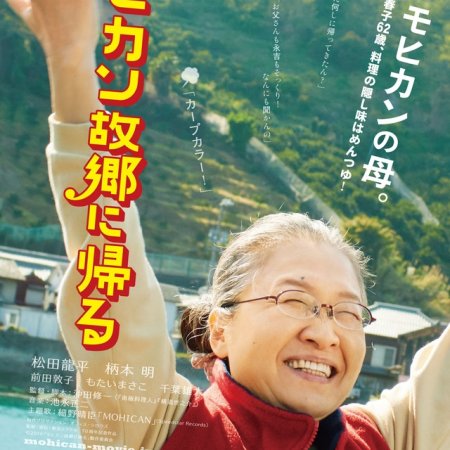 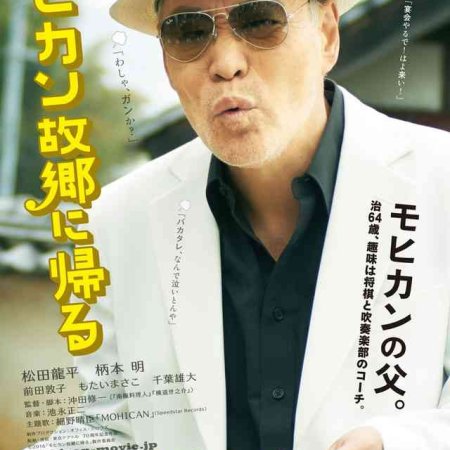 Completed
Senpai
0 people found this review helpful
Other reviews by this user
0
Jul 16, 2017
Completed 0
Overall 7.0
Story 7.0
Acting/Cast 7.5
Music 7.0
Rewatch Value 6.0
"Mohican Comes Home" is like a fish out of water. Somewhat unusually little, after all the protagonist seemed lost in the plot.
Eikichi is a little distant from his own life. The front man for a death metal band, he seems to let life go through a rather casual and distracted look on his face. His band is struggling financially, his girlfriend, whom he plans to marry, is pregnant, but those do not seem to be important things in his mind ...
A dramatic film, but that balances all, and each scene with enough comedy to take away the excess of sentimentality; But there is and remains serious enough to keep him from being too depressed.
In the end has a good balance, the end is perhaps the weakest point of the film outside the lack of synchronicity that the film had.