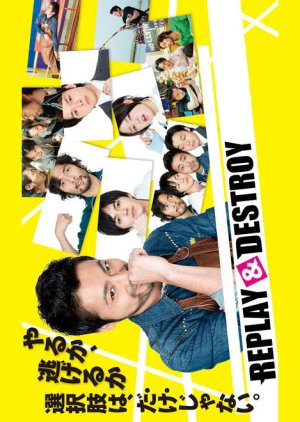 Inseparable since university days, Yokoyama Kaname, Mano Mahiro and Nitta Hiroshige have been sharing an apartment for one and a half years. While the three friends of more than five years are playing a high stakes game of Jenga, they receive a photograph of a “miraculous moment” which high school girl, Kasai Lucy, has taken with her mobile phone. It is an extremely mysterious instant of an ordinary middle-aged man who has decided on delivering a high kick at small-time gangsters. On the other hand, there was actually one more person at the subway train platform where the photograph was taken. Lucy’s form teacher, Tomita, or Tommy. He had noticed that gangsters were picking a quarrel with the middle-aged man and fretted about helping him. But in the end, he had pretended not to see the other man’s crisis and ran away from the scene. The next morning, a remorseful Tomita is guided by Lucy to have a talk with Yokoyama, Mano and Nitta about last night’s incident which can happen to anyone. “When faced with a sudden crisis, there will be two kinds of people. People who will take a step forward and people who will back away.” Will Yokoyama’s words be considered just idle talk or the philosophy of life to a beleaguered person? Edit Translation 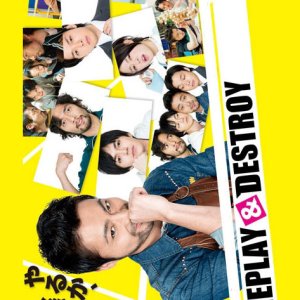 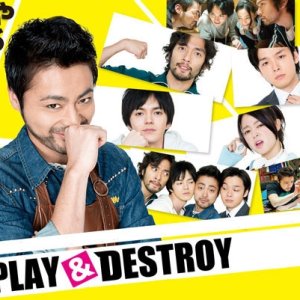