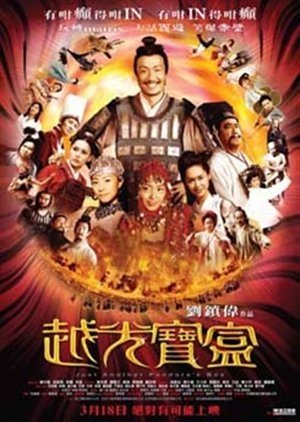 In addition to A Chinese Odyssey, the film spoofs Red Cliff and also makes references to other films such as The Eagle Shooting Heroes, Kung Fu Hustle, House of Flying Daggers, CJ7, Kung Fu Panda, Titanic, King Kong, The Green Hornet, and The Matrix, as well as events such as the 2008 Summer Olympics. Traveller Tsing meets a girl with a sword, which is "forever" kept in the sheath. Quite by chance he succeeds to pull the sword, and she said him that it is a sign - now he has to marry her. In order to avoid marriage he escapes from the bride into the past times of the Three Kingdoms period, using the legendary Pandora's box. Wikipedia Edit Translation 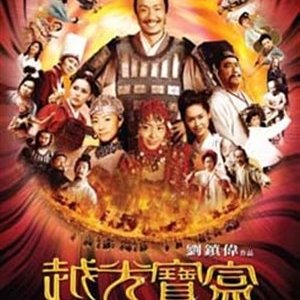