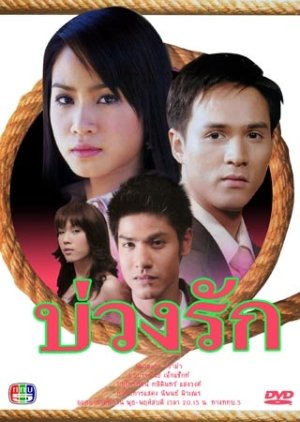 Phettae's mother was the girlfriend of Chanasu's father. They were in love, but his father didn't let him marry her. He trashed her seamstress shop and threatened her, so Phettae's mother ran away when she was pregnant with Phettae and never told Chanasu's father. He tries to find her but she is nowhere to be found. Soon after, he is forced to marry another woman and had Chanasu and a daughter. On the other side, Phettae's mother married another man and had Pin Tong. Years later, Pin Tong is hired at Chanasu's company, but he fires her. When she was kicked out of the company, she begged Chanasu's father to give her another chance. When he looks at her application, he notices that her mom is his former girlfriend. Knowing this, he helps her. Due to a misunderstanding, Chanasu thinks that Pin Tong is a gold digger and he is mean to her, although he is drawn to her. Edit Translation 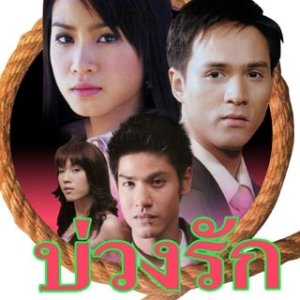 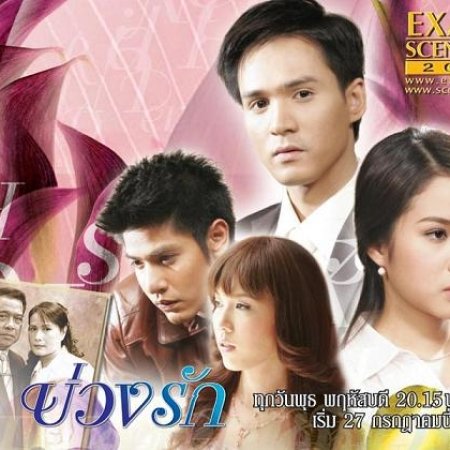