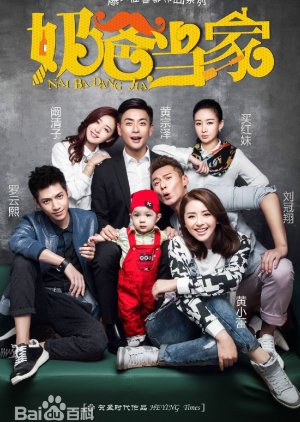 Loyal and kindly cold, failed in the war with his ex-wife for daughter custody. At this time, the son of Guan Lingling, the first love girlfriend who lost her life in a car accident, was sent to her home. In desperation, because of a car accident that is inconsistent with his own horses, Gao Han and his two tenants Wang Dongyang and Yu Bo each worked hard and became three unique dads; they not only have to take care of the children. Trouble, but also take care of the big troubles of Dudu’s pro-small. While the three people raised their children together, they also tried to find the mystery of Dudu’s life experience. After a series of anecdotes such as the loss of the child, the ex-wife Liu Min’s return, the bankruptcy of Guan Shanshan, the custody of custody, and so on, the high cold and the enthusiasm of the relationship grew, and Yu Bo also had a soft spot for Guan Yu. Uncle Uncle, the other side is the cold-faced goddess, and finally the cold and the sorrow came together. (Source: Baidu with Google Translate) Edit Translation 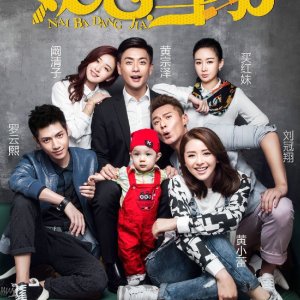