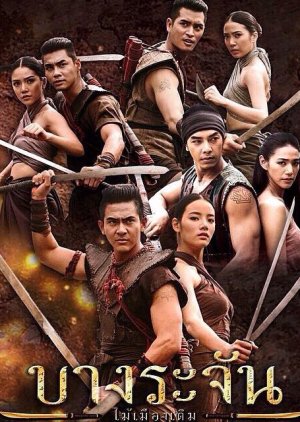 In the midst of war, four young men fall in love. In 1765, as the invading Angwa (Burmese) army marched towards the capitol of Ayutthaya Kingdom (Siam), they encountered little resistance from the Ayutthaya army, who retreated to defend from behind the capitol's walls. Three childhood friends, in the Ayutthaya army, are constantly at odds. Thap wants to fight bravely, as Sang and Khap follow orders and retreat. Unhappy with the army, Thap defects and joins a group of patriotic rebels who eventually all gather at the village of Bang Rajan to defend against the Angwa. Thap is patient, brave and righteous. Sang is hotheaded, stubborn, and overbearing. He is also ambitious and knows how to talk his way to a promotion. Khap is gentle, follows Sang's lead, but is also smart and wise to Sang's bravado. Sang is competitive and wants to win over Thap, but their personalities are not the only thing driving the rift. Sang loves Juang, Thap's sister, while Khap is madly in love with Feung, Thap's fiancee. Thap does not want his, or Feung's family, to retreat to the capitol, although he has to be in hiding as a deserter. Sang takes this opportunity to be the protector of Juang and Feung. He convinces Khap that they must kidnap the girls and take them to the capitol for safety, while Thap is in pursuit to retrieve them. Also for the girls' protection, Sang and Khap declare that Juang and Feung are their wives. Along the way, they meet the mysterious Jai, who has fallen for the brave and patriotic Sapai. The village of Bang Rajan, according to Thai tradition, is where a group of brave villagers, gathered from various regions, put up a brave fight and fought eight battles against the well organised invaders and became legendary heroes. The battle for Bang Rajan is a symbol of determination and heroism against overwhelming odds. Edit Translation 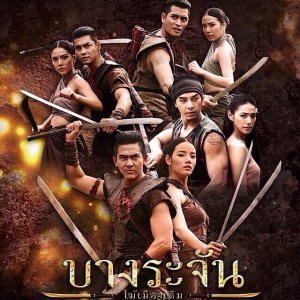 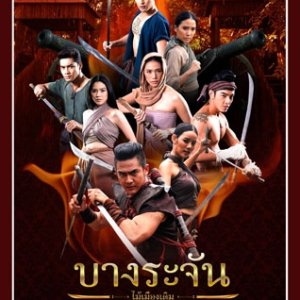 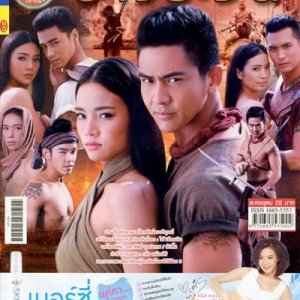