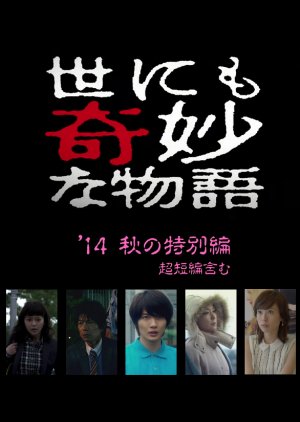 ***Surprise Fujimura Yuki (Tabe Mikako), a contract employee for an IT company, and her boyfriend Kento (Baba Toru) have been dating for three years, but she has never received an anniversary present or had a surprise celebration. On the other hand, Yuki’s friend, Masami, seems happy that her boyfriend, Tomo, threw a flash mob surprise for her birthday. Envious of Masami, Yuki tells Kento but... ***Hashiru Toriteki Middle-aged salaryman Shinoda (Nakamura Toru) and his junior at work Kamei (Otoo Takuma) are cracking jokes and teasing a common acquaintance of theirs at a pub. A toriteki (low-ranking sumo wrestler), who mistakenly believed that they were talking about him, chases after the two when they leave the pub. Feeling fearful, Shinoda and Kamei attempt to run away from the wrestler but... --- Adapted from a novel by Tsutsui Yasutaka. ***Mirai Dorobou Shirai Naoki (Kamiki Ryunosuke), a university student who has trouble getting a job, is disgruntled with his daily life. Meanwhile, Oba Kunimasa (Yoshida Kotaro), a successful cerebrophysiologist who has made a fortune, is ill. Shirai desires Oba’s affluent lifestyle while Oba wants Shirai’s youth. One day, when the two of them wake up... ***Hieru Shikura Yoriko (Wakamura Mayumi), a housewife who works part-time as a supermarket cashier, spends her days feeling not really unwanted by the supermarket store manager and co-workers as well as her husband and children. One day, Yoriko is force to work overtime, taking inventory of the frozen food in a large refrigerator... ***Fanamo Atsuko (Toda Erika) is seriously considering marriage with her boyfriend, Takuya (Hirayama Hiroyuki), but her father is opposed to it. His reason is that Takuya has converted to “fanamo”. A “fanamo” is a scentless, inorganic black stick. This is the next generation of excrement which replaces “faeces” and in the present year, 2025, it is said that many people have now moved towards “fanamo”. Takuya persuades Atsuko to switch to “fanamo”, but Atsuko is hesitant... ***Interphone (short story) ***Shadow Boxing (short story) ***Cream Soda (short story) ***Suterarenai Onna (short story) ***Hyoushiki (short story) (Source: jdramas.wordpress) Edit Translation 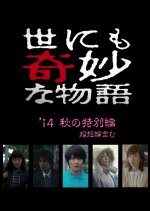 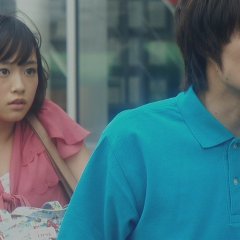 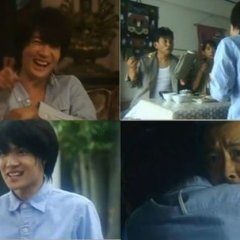 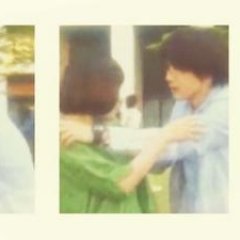 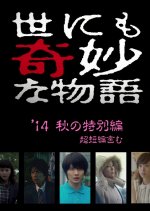 New Topic
Be the first to create a discussion for Yo nimo Kimyou na Monogatari: 2014 Fall Special

kamiks movies/dramas that I still have to watch
9 titles