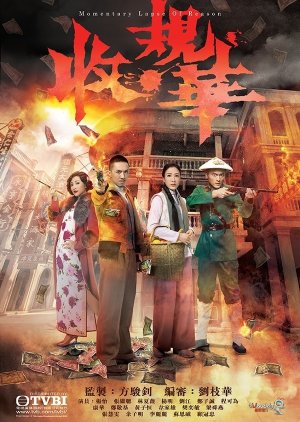 Gam Wah appears to be a cop who can easily betray his own dignity and accept bribes. While investigating a human trafficking case, he meets Leung Sam, a woman who has taken a vow of celibacy. Leung Sam and her friend, Fa Ying Yuet, had been kidnapped when they were young, thus, they hate human traffickers. They equally hate corrupt public servants, with the exception of Gam Wah's colleague, Sum Yat Yin, whose upright and honest character catches Leung Sam's eye and she even falls in love with him. Gam Wah and Sum Yat Yin are initially polar opposites, but after Gam Wah's acceptance of a bribe causes the death of a witness, it starts to touch his conscience. However, at the time, the police and the underworld each had their own unbreakable, unwritten laws. Sum Yat Yin is demoted amidst the power struggle of businessman and detective. It puts his relationship with Leung Sam to the test. Seeing all of this, Gam Wah's heart aches, but all he can do is stay silently by Leung Sam's side and secretly hope that he can make up for his past mistakes. Edit Translation 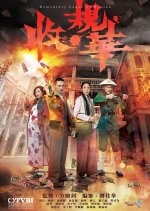 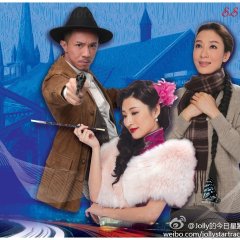