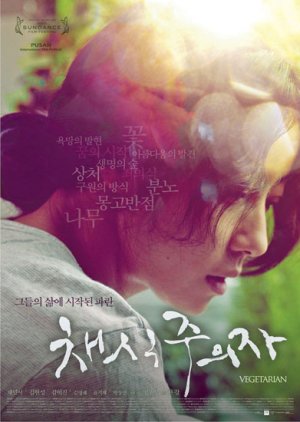 One day, much to her family’s dismay, Yeong Hye decides to become a vegetarian after waking from a nightmare. Her father, not like this decision, forces her to eat a piece of meat causing her to hurt herself in front of her sister, Ji Hye, and the rest of her family. Meanwhile, Ji Hye’s husband, video artist Min Ho, is feeling un-confident and uninspired in his work. While Yeong Hye stays with them after getting released from the hospital, Min Ho’s wife tells him about her sister’s Mongolian spot (a type of birthmark). He becomes strangely inspired after learning this and creates some sketches. Wanting to make his drawings into reality, he asks Yeong Hye to help him realize his artistic vision. (Source: MyDramaList) ~~ Adapted from the same-titled novel by Han Kang. Edit Translation 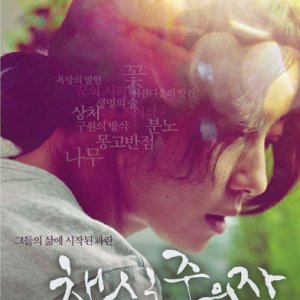 New Topic
Be the first to create a discussion for Vegetarian