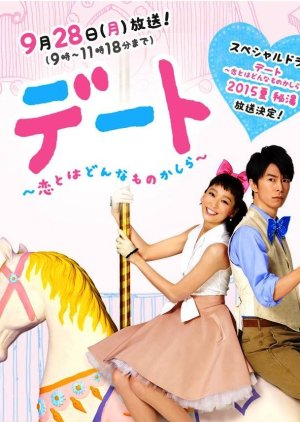 Yabushita Yoriko and Taniguchi Takumi takes another step into their relationship. Yoriko propose semi-cohabitation to Takumi before proceed to contract marriage. During this time, many incident occurs between them. Edit Translation 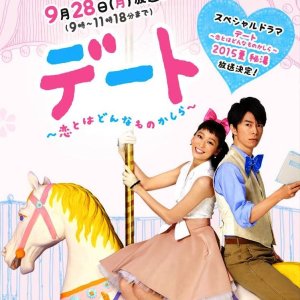 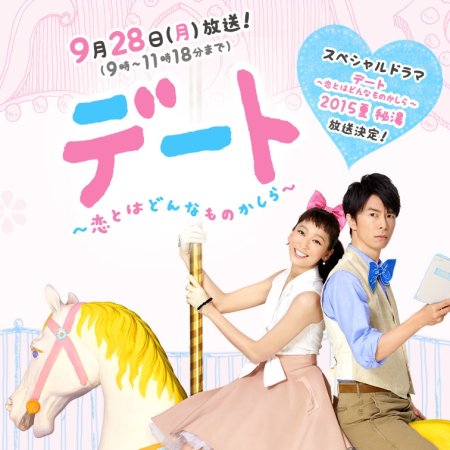 Completed
YueofBlueGables
6 people found this review helpful
Other reviews by this user
0
May 31, 2017
1 of 1 episodes seen
Completed 0
Overall 10
Story 10
Acting/Cast 10
Music 9.5
Rewatch Value 10
I loooooved the SP! Not only it was sweet, but it was very romantic. The cherry on the top, since the dorama lacks (for me) the romance. I ended loving both characters together. I love that the main theme in the SP was jealousy, since it just shows the audience that Yabushita loves Taniguchi. A lovely mismatched couple :)

All the gang is back except for Kaori (the actress was pregnant at that time), but she is supposed to be there too **giggles**, it's only her voice (is it?) and a picture of a new Kaori, blond and all (it is not the same actress, but it shows so fast so people can only wonder).

I teared up a little bit with Yabushita-san remembering his wife (they loved each other so much **sobs**) and when Yuriko and Taniguchi were in the abandoned little hut. There are only like 3 times in total, counting both dorama and SP, where Yuriko cries, and all these times were touching.

And I don't know if it is because it was the last time I was going to see them, but I kind of liked the song at the end. The OST was so sweet as well.

A perfect sequel for the dorama. Actually, it feels like Episode 11. It is a MUST! for people who loved the dorama.