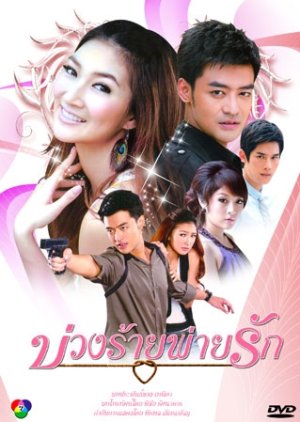 Akkanee falls in love with the spoiled daughter of a very wealthy man, Paramee as he protects her from Chain, her fiance, a man who has malicious intent on her family. Simple enough. Chain is out for revenge, he believes that Det, Paramee’s father, caused his father’s death and stole his father’s company in a cold-hearted manner. He wants payback, return of his father’s company, money, prestige, and happiness. The first part of his revenge is seducing Det’s two daughters with the intention of marrying one of them and using them to take over Det’s company. Chain pursues Det’s youngest daughter Amika first but stops when she falls ill with SLE (Systemic Lupus Erthematosus). Amika is weak, doesn’t finish school, and can not take part in managing the family’s company, so Chain moves on to sister number 2, the eldest sister Paramee, he moves quick and easily won her heart. Det sees through Chain’s scoundrel plans and has Akkanee to babysit Paramee. Edit Translation 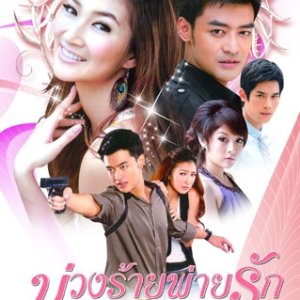 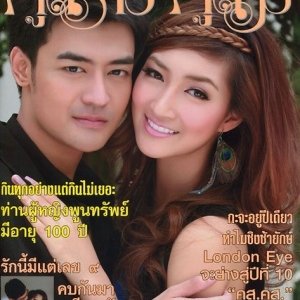