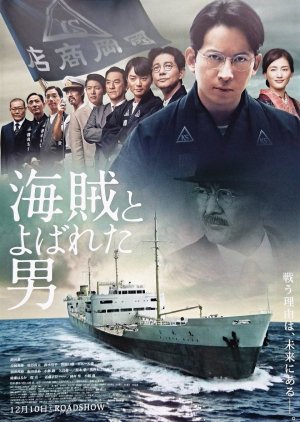 Kunioka Tetsuzo loses everything because of the World War II. Nevertheless, he doesn't fire anyone at his company and finds success in the oil industry. Edit Translation 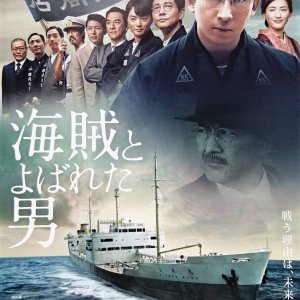 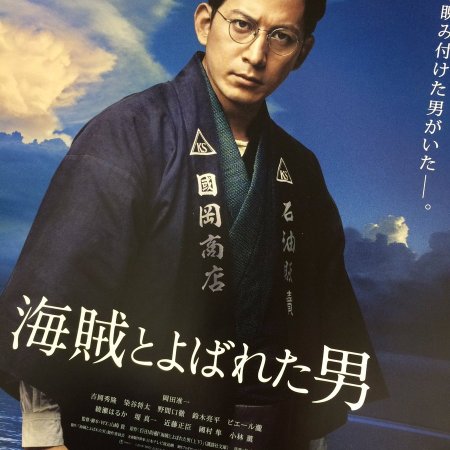 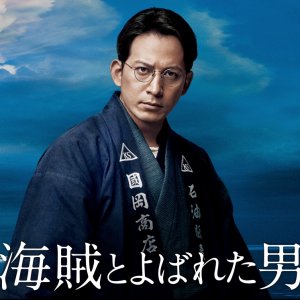 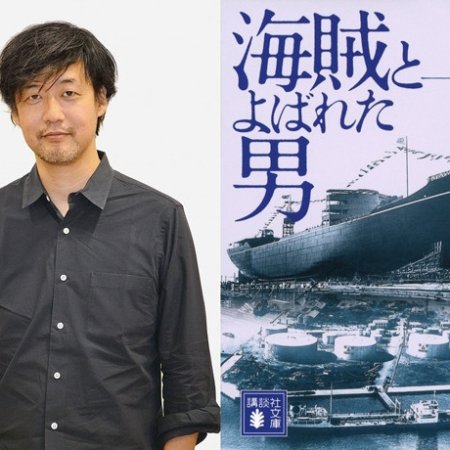 Completed
Senpai
0 people found this review helpful
Other reviews by this user
0
Aug 8, 2017
Completed 0
Overall 8.5
Story 8.5
Acting/Cast 9.0
Music 6.0
Rewatch Value 7.0
"The Man Called Pirate" is based on a recent bestseller of Japanese historical novel (read it's great).
Basically the film tells the story of a visionary entrepreneur Sazo Idemitsu, founder of the Japanese oil company Idemitsu Kosan. Idemitsu was one of the first to see the future of oil at the end of the Meiji Era. The entrepreneur built a business starting with the sale of cheaper fuel for small fishing boats in the sea before the Second War. Idemitsu Kosan is currently the second largest oil refinery in Japan with a global reach. Based on real facts!
The story focuses on a protagonist constantly challenged by seemingly hopeless circumstances, but always prevailing with unconventional and highly creative countermeasures.
The film is dramatic, a multitude of dramatic situations using flashbacks and flash-forwards (before and after the war) to build suspense and a melodrama that prepares the viewer for a bittersweet finale.
From negative the excess CGIs and under-made assumptions of moments, ranging from the spectacular to the ridiculous. The cast is a show apart, gave life to the film, as far as the soundtrack, is anemic very low level for such a good novel seen in the book.