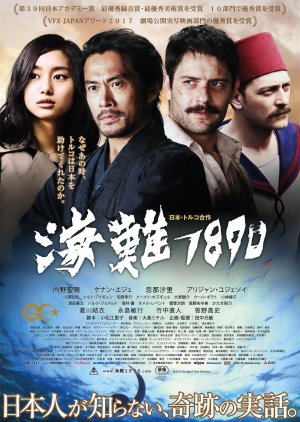 Two historical incidents that deepened the friendship between Japan and Turkey. Story 1- On September 16, 1890, the Turkish battleship Ertugrul experiences a disaster. Over 600 crew members fall out of the battleship and into the deep waters off the coast of Kushimoto, Higashimuro District, Wakayama Prefecture, Japan. More than 500 crew members die in the accident. An extraordinary rescue effort is taken by the local residents to save the Turkish crew members. Story 2 - In 1985, during the Iran-Iraq War, Saddam Hussein announces his intentions to attack airplanes flying over the airspace of Iran. More than 300 Japanese nationals are in Teheran, Iran. The country of Turkey offers to evacuate Japanese nationals by sending a Turkish airplane. For the remaining Turks who are still in Tehran, this means that they won't be able to board their own country's evacuation flight. ~~ A co-production with Turkey. Edit Translation 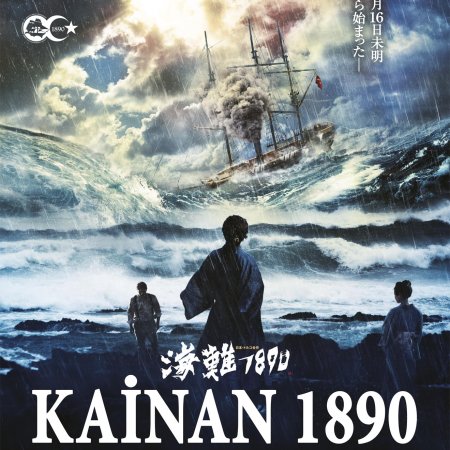 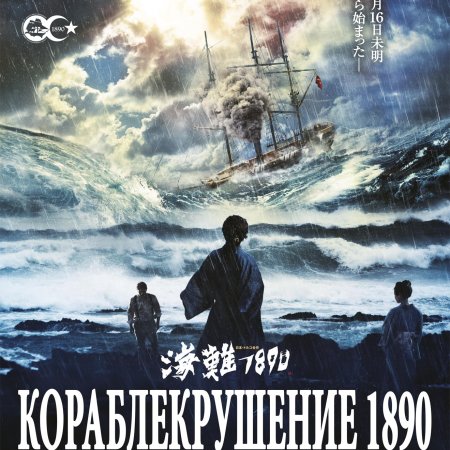 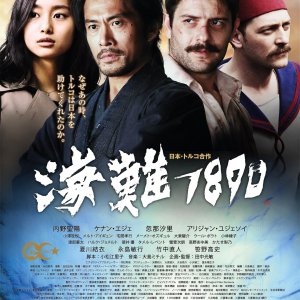 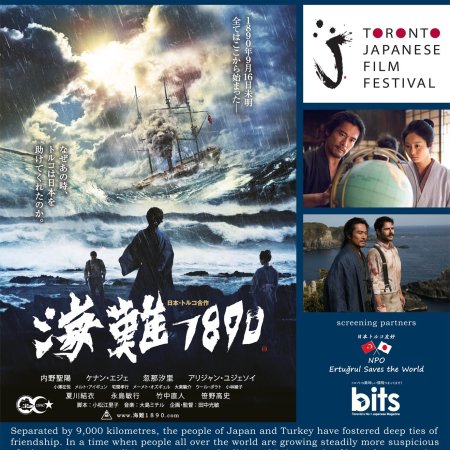 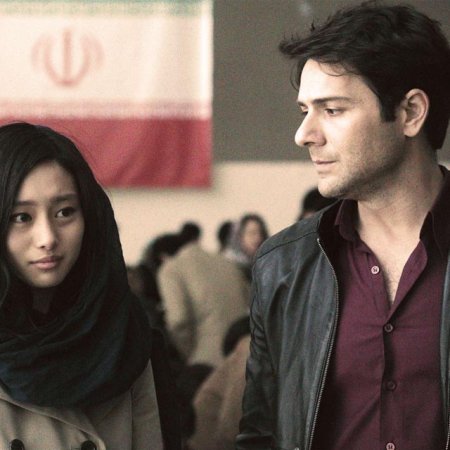 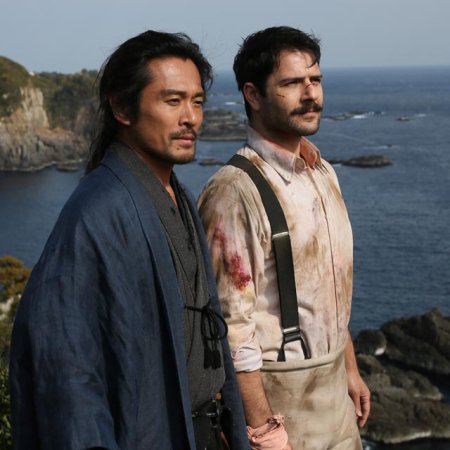 Completed
Nozomi
3 people found this review helpful
Other reviews by this user
0
Dec 16, 2016
Completed 0
Overall 8.5
Story 10
Acting/Cast 10
Music 7.5
Rewatch Value 7.5
So, if you are someone who loves historic stories as myself, and especially if it has to do with Japan, then definitely this movie is something for you to watch.
The story-line is not long, it is short but intense, the whole film is so detailed and carefully focusing on the little things that make the big scene.
It's thrilling, exciting, and very entertaining - well, in a very emotional way.. Gotta say.

The casts are brilliant, well-known actors & actresses with their phenomenal performances are shining as usual there, Uchino Masaaki is slaying his role as he always does, his English accent is pretty good compared to the most of the Japanese actors & actresses who aren't used to speak the language, anyway.. I'm obsessed with him since ever, his charming personality comes through every role he performs!
All the Japanese cast were so much into the environment that was displayed through the story, their humbleness, kindness, modesty and their warmth, all and more are shown perfectly there in every single movement.
To be honest, I know none of these Turkish actors but I fell in love with them all immediately! & a big shout out to (Mustafa), the Turkish actor -I have no idea what's his real name- is indeed a prince charming, not only because of his pretty face and fancy uniform, but also because of his gusty character, nobleness, broken heart & softness, everything was combined in his character & this Turkish actor never failed to convey it throughout his smart performance.

The Music is not super wow, but it was meaningful and descriptive enough to get you drown into the depth of the scenes - yes, it's all about a trip in the deep of the sea, you don't float, you sink beneath its waves!

Finally and briefly, the moral of the story is all about (Karma), You do 'good', and 'good' gets back to you - even after years! & it is so powerful to see it with your own eyes and to hear it with your own ears, it is history and history never lies. So Yes, go and watch it and have some goosebumps.

Last but not least -I just said finally but I came back, doesn't matter!-.
It is a huge piece of art, a distinguished human project, a unique collaboration between two nations, massive efforts that have been accumulated to come as this movie, so.. Hats Off to everyone had a small or a big part on this movie, you are done with your life agendas, don't worry about doing something great in your life, you've already done one, you're an accomplished person..