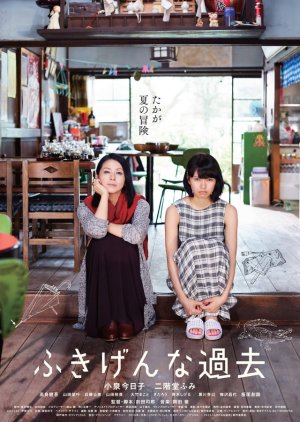 Kako is a female high school student who lives at a restaurant run by her family in Kitashinagawa, Tokyo. Unexpectedly, her aunt Mikiko suddenly appears. Kako thought her aunt died 18 years ago. Her whole family is embarrassed by Mikiko's appearance due to a past incident. Kako is also irritated when Mikiko lives in her room. They spend the summer together. Edit Translation 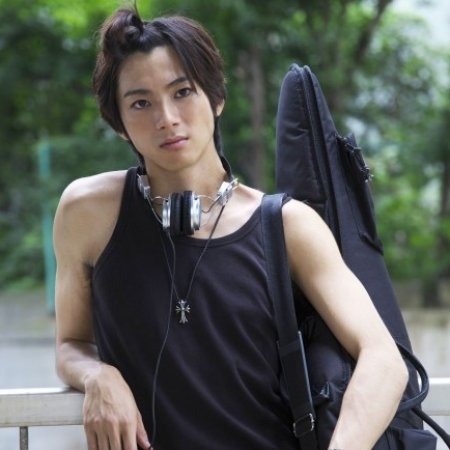 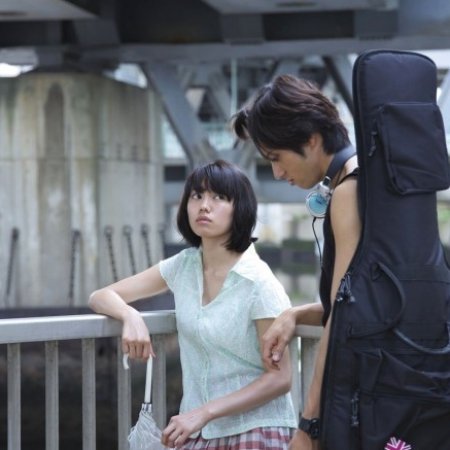 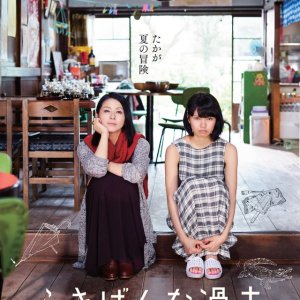 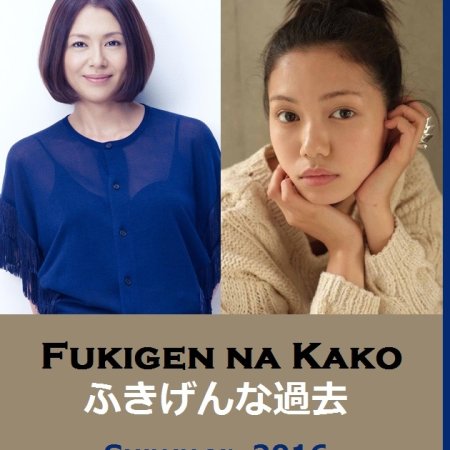 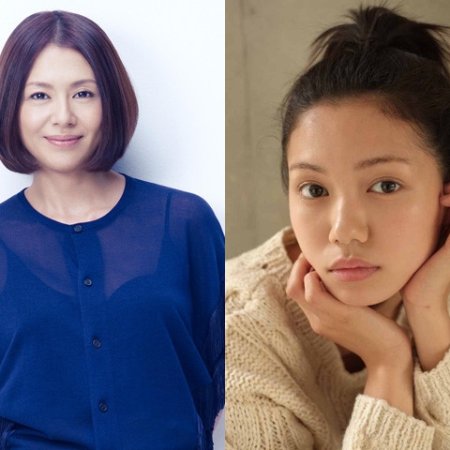 Completed
Senpai
3 people found this review helpful
Other reviews by this user
0
Jun 15, 2017
Completed 0
Overall 7.5
Story 6.5
Acting/Cast 8.0
Music 7.0
Rewatch Value 6.0
The bomb woman.
A film with a peculiar middle-aged heroine whose passion is to make and detonate bombs! Especially by even having an excuse for its explosive past, would it be a human side effect included? I can imagine the dreaded "terrorist" word that many viewers will mention while watching.
The script undoubtedly led cleverly between the comedy and the social drama experienced by the character, a film that stands out for its unique sensitivity, mixing embroidered surrealism and observational humor. With funny dialogues of the protagonists
Revealing connections and meanings that go beyond the easy laughs of the many quirks of the characters, going beyond the mysteries of Mikiko to bomb maker.
Of cast we have,
Mikiko (Kyoko Koizumi) presumed dead by her family in Kita Shinagawa, a Tokyo neighborhood crossed by canals full of boats, on which concrete arch and steel bridges. His niece, Kako (Nikaido), the moody adolescent of the title, is cynical about the future. "You're going to end up like everyone else, the world will always be boring." She spends hours of her summer vacation by a canal, looking for a probably nonexistent crocodile that has devoured a neighbor's baby for many years. Kako is also obsessed with the long-ago case of another son, Yasunori, who was kidnapped and never found. Why this fixation in the past?
Meanwhile, in the family restaurant, Kako's phlegmatic mother (Kumi Hyodo) peels beans with a strangely "purple" baby, still unnamed tied behind her back, while her ineffective dad (Itsuji Itao) tries in vain to look busy. Also helping in the kitchen are her acerbic (Masayo Umezawa) grandmother, sexy hostess aunt bar (Mei Kurokawa) and the last inquisitive daughter (Mochika Yamada). The chef is Mr. Nomura (Ahmad Ali), a gentle stranger ...
In general, plot twists, which are not difficult to unravel, are less interesting than the vexatious relationship between Mikiko and Kako, who are more alike than Kako can bear to admit. With an ironic detachment that makes the characters more fun than annoying. But Kako's quixotic quest for truth is also more than a joke. His eyes, so skeptical and observant, glow from the screen with an inner fire. Like Mikiko, veteran Koizumi is still, autonomous against Kako's petulant turbulence, and her dry sophistication and silent force of character are more than a match for her co-starship.
Mikiko is more a "terrorist" than a kind of philosopher and artist: his medium is the bomb and, inevitably, the explosion. Sounds weird? I would also think so, but in the dreamy world, originally imagined "Kako: My dark past," where the strange is the common, begins to make sense. A bomb can destroy, but in Mikiko's eyes she may also have a kind of nobility.

New Topic
Be the first to create a discussion for Kako: My Sullen Past