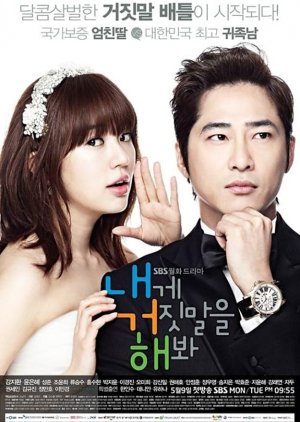 Gong Ah Jung, a level 5 Ministry of Culture official, gets entangled in a web of lies when she mistakenly lies that she's married to Hyun Ki Joon, a noble hotel manager from an affluent family. Their relationship is further complicated when Ki Joon's ex-fiance and a close friend of his brother's, Oh Yoon Joo, reappears in his life. Edit Translation 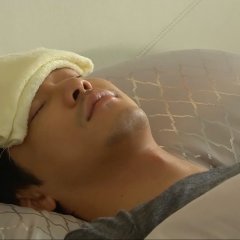 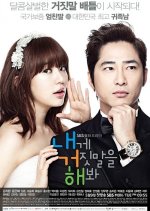 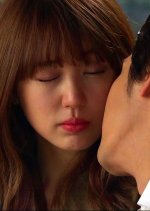 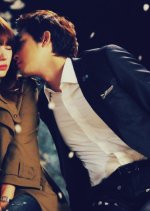 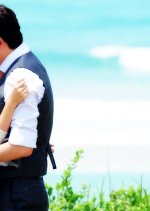 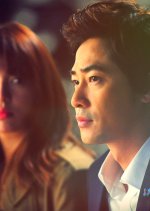 Dropped 16/16
arkwen
20 people found this review helpful
Other reviews by this user
0
May 9, 2014
16 of 16 episodes seen
Dropped 0
Overall 8.0
Story 8.0
Acting/Cast 8.5
Music 7.0
Rewatch Value 7.0
I'm giving this Drama an over all score of 8 because the acting was good, the atmosphere and flow of it kept my attention and I laughed more than I thought I was going to because I originally only started this drama out of boredom.


WHAT I WAS HAPPY ABOUT (without trying to spoil anything):

Kang Ji Hwan's performance and his character. When I first saw him I thought I wasn't going to like him;he looked stiff, boring and mean. But I found out that I was wrong and I was soo happy that I was. This is the first drama I have seen him in and It makes me want to look for other things that he's been in. I liked that the 'love triangle' focused more on the future potential relationship aspects as opposed to the entire drama being about the leads getting over their past loves before they even notice or become aware of the person in front of them.

Like most others, I agree that this drama was a bit on the long side which is strange seeing as how it's the standard 16 episodes. I got up to episode 13 and then put it on hold. I do plan to finish it but I tend to binge-watch dramas (as I am sure most do) and at that point I just had to stop.

Switching gears slightly: Another thing I was happy to discover was that Sung Joon was not as annoying as I thought he'd be in other dramas, it was just this one. I watched I Need Romance 3 and I LOVED HIM in that so it was just this drama and his character who annoyed me. And I guess that's just a good sign that he's a great actor, right? ^__^

Hope my rants were helpful. x

Completed
amrita828
50 people found this review helpful
Other reviews by this user
0
Jun 30, 2011
16 of 16 episodes seen
Completed 0
Overall 6.0
Story 7.0
Acting/Cast 9.0
Music 7.0
Rewatch Value 4.0
This is one of those blatant cases where I can't help wondering why do they begin filming a drama when they haven't got the complete script yet? Why do they insist in making the viewer invest time and energies on something which changes from black to white in the space of an episode?

This is so annoying, and so sad.

Like everyone before me already pointed out, the lead actors did a brilliant job here. They are so natural together, it's a pleasure to watch them interact.

But even cute has its limit, at least for me. I didn't know of the writer switch until the last episode, but the difference was evident. What used to be a quirky, funny, sweet and sexy script suddenly turned into a sugary, childish, cutie cute one, with these two chirping to each other for the duration of six, never-ending episodes.

When mutual love has been loudly declared, the lie has come into the open, the antagonists are out of the games, what is left in terms of expectations? Who cares what they eat and when or how many times they hold hands?

Somehow, they used all their good cards at the beginning of the game, only to drag it with uninteresting little scenes till the end. By the third ice-cream I was ready to smear it on the face of the director.

Also, I was left wondering what happened to the majority of the characters? Were they sucked into some drama black hole, or sent en masse to Paris where they are happily eating escargots?

The music was somehow schizophrenic. At the beginning I though it was horrid, with those very childish pop songs used at every turn. Then it improved a lot, it became more varied and able to enhance the feelings. At times it was hilariously chosen. Then it changed again and became a simple background sound, which I forgot a few minutes after it was played.

Re-watch value is obviously low, unless something heavy hits me on the head and I think this drama's only got 11 episodes. 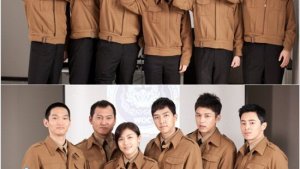 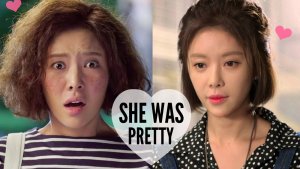