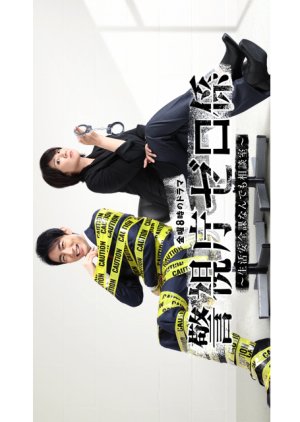 Superintendent Kobayakawa Fuyuhiko is a naive career police officer who cannot read situations. He is transferred from the Tokyo Metropolitan Police Department’s National Research Institute of Police Science to the newly established “anything” consultation office of Suginami Chuo Police Precinct’s Community Safety Division as a result of some incident. This consultation office passes off for a new initiative to react quickly to the feedback of the public. But in reality, it is a garbage dump for people who have caused trouble and been discarded. The members of the precinct mock it as the “Zero Section”. Kobayakawa’s buddy is the strong-minded, foulmouthed veteran detective Terada Torami. The two of them who do not get along and the very individualistic members of the section solve difficult cases dashingly. Edit Translation 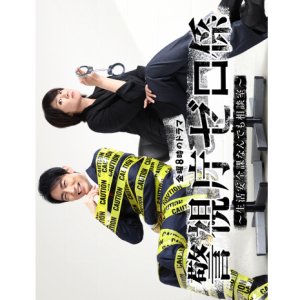 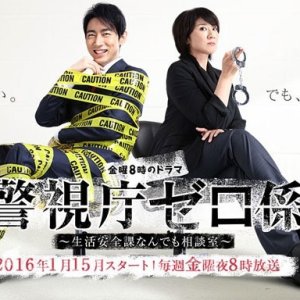 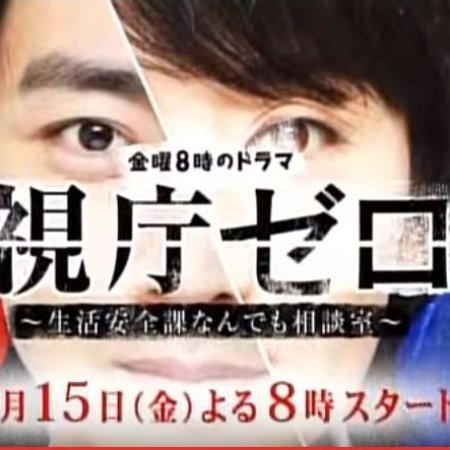 Completed
Erin
0 people found this review helpful
Other reviews by this user
0
Jun 16, 2019
7 of 7 episodes seen
Completed 0
Overall 10
Story 10
Acting/Cast 10
Music 10
Rewatch Value 10
I can't say I expected much from this series, but something in the synopsis caught my attention and since I couldn't find the second season of "Honcho Azumi", I decided to watch this. And I was absolutely not disappointed! This series was so amazingly put together that I was completely surprised with how deep I was sucked into this series, right from the first episode! I even went on to watch the second season without writing my review for this first season! Right now, I'm writing the first season review after having watched and written a review for the second season.

Each character perfectly executed their role in the police station and in the "anything consultation" office, too! It was amazing to watch the actors fulfill their roles as their characters, and it felt like they put a little of themselves into their roles! All of their hard work for this show, let alone this series, is definitely tangible. Each one has a specific area of expertise of police work, even if it was a personal quirk or something technical, and while it was a little underplayed, I suppose that was the reason for them being sent to the "zero gakari" in the first place.

After all, zero multiplied by zero is still zero, but zero is also a good starting point!

Episodic Jdramas Worth Checking Out
14 titles