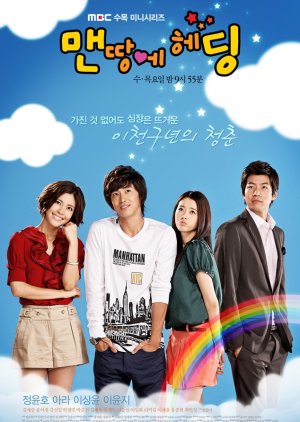 The drama about a man trying to achieve what is thought to be impossible: fulfilling his dreams of being a great soccer player. He meets Kang Hae Bin, a sports agent, who tries to live her life away from the influence of her rich father. Edit Translation

Where to Watch Heading to the Ground 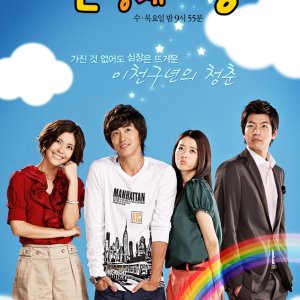 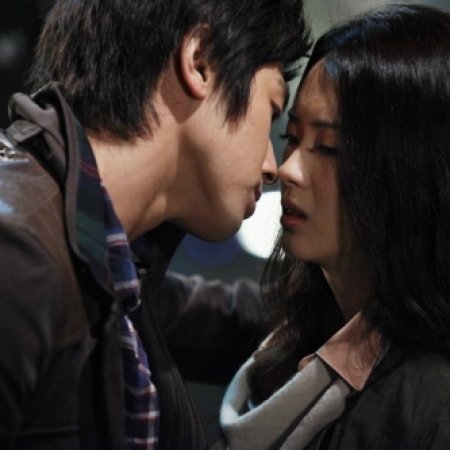 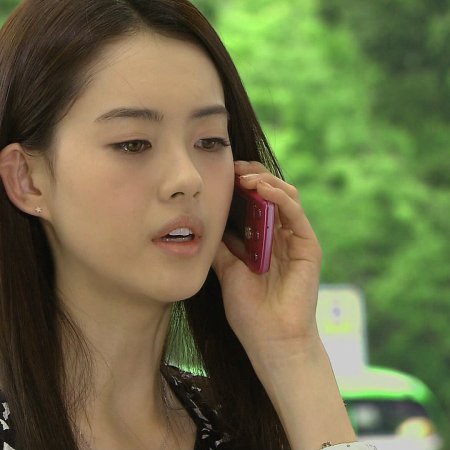 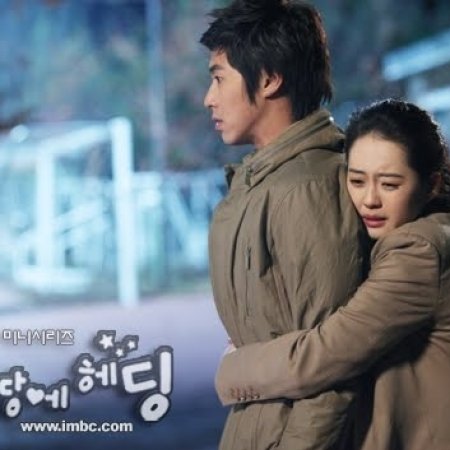 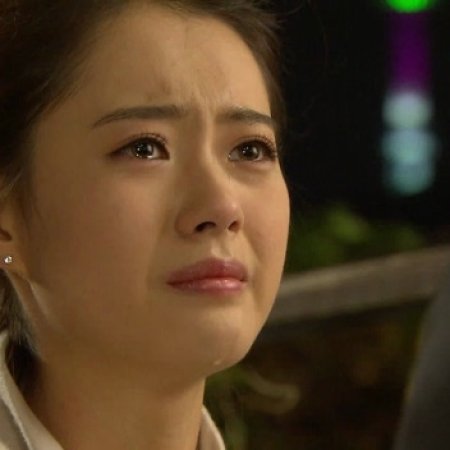 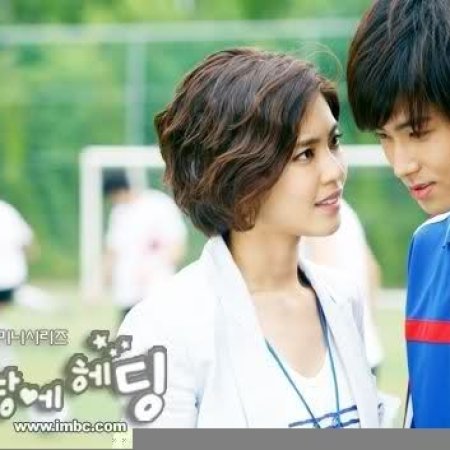 Completed
meme333
17 people found this review helpful
Other reviews by this user
0
May 11, 2011
16 of 16 episodes seen
Completed 0
Overall 10
Story 10
Acting/Cast 10
Music 10
Rewatch Value 8.0
I am STILL trying to figure out why this drama flopped. This is a very very good drama, and much better than MANY popular dramas. I admit I didn?t like the 1st episode until I saw the end which makes you want to see the 2nd one immediately, and after that, it only gets better. Yunho?s acting is very credible from the 2nd episode to the end, the story is beautiful, and all the actors have skills. The chemistry between him and Go Ah Ra (playing "Hye Bin") is obvious, it's definitely one to add to your collection..
Was this review helpful to you?

Completed
LMitsuki
10 people found this review helpful
Other reviews by this user
0
Jan 5, 2012
16 of 16 episodes seen
Completed 0
Overall 9.0
Story 8.0
Acting/Cast 9.0
Music 9.0
Rewatch Value 9.0
People seem to be prejudice towards this drama. The fact is, it didn't have the best rank, it's true, but it was the most sold DVD.
I think the drama is really cool and romantic. Not only romantic but also funny. I'm strict with dramas in general and a little thing can ruin it for me but this was the first time ever i rewatched a drama! And i dont regret it.
It's the type of drama you watch and want to watch it more and more... It's true that sometimes Yunho's expressions are similar, but his character and the drama itself teaches a lot of things!
Mixing Yunho and Go Ara was the best thing. I love everything about this drama, you should give it a try. I can't find many dramas + romantic than these ;) 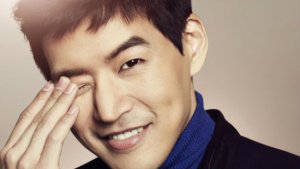 Dramas that I plan to watch
666 titles 2 loves