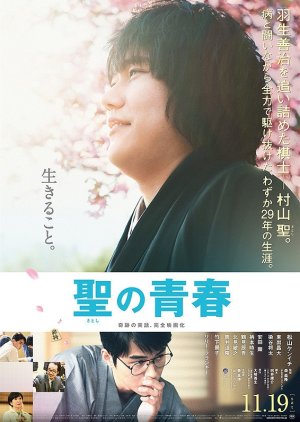 Satoshi Murayama is a player of shogi (Japanese chess) who learned the game from Mori over a 10 year period starting at the age of 15. In 1994, he decides to move to Tokyo to get Meijin, which is one of the seven titles in Japanese professional shogi. His parents oppose his idea because he suffers from a kidney disorder called nephrotic syndrome. However he still moves, achieves his dream, but then he is diagnosed with cancer. Even when his doctor advises him to quit the game, have surgery and convalesce, Satoshi refuses and keeps playing shogi. Edit Translation 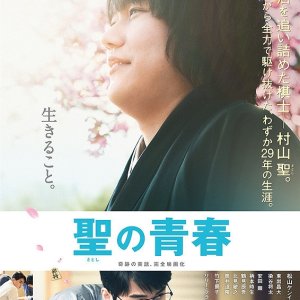 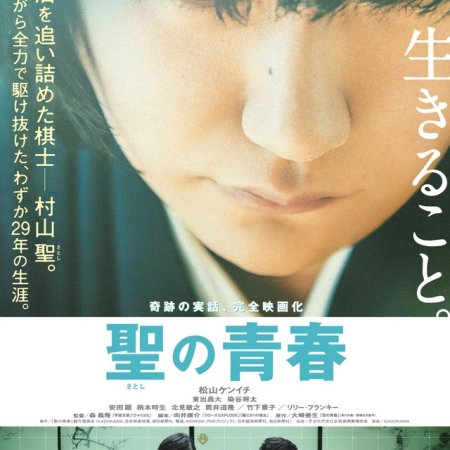 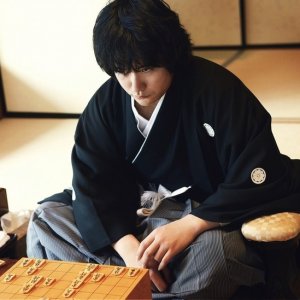 Completed
Senpai
2 people found this review helpful
Other reviews by this user
0
May 11, 2017
Completed 0
Overall 7.0
Story 7.0
Acting/Cast 7.5
Music 7.5
Rewatch Value 6.0
If you like this, talk about shogi watch the anime "3-gatsu no Lion" which is much better and more explanatory.
"Satoshi no Seishun" is a feature film based on real facts directed by Yoshitaka Mori that does not convince.
Based on Yoshio Osaki's non-fiction novel "Satoshi no Seishun" (published in February 2000 by Kodansha). Satoshi Murayama (June 15, 1969 to August 8, 1998) was a Shogi player.
It's a little explored, the idea did not go according to how it should have gone, there are chronological gaps and a rather bland story. The film focuses much more on drama than on knowledge, at least Yoshio Ohsaki could have balanced things, and you can bet the novel should be much better than the movie.

New Topic
Be the first to create a discussion for Satoshi: A Move for Tomorrow