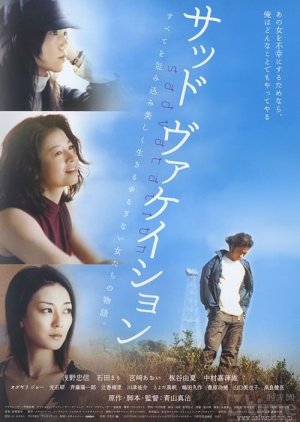 Sad Vacation tells the story of Kenji, a boy who makes his living by doing odd jobs and being a driver for drunken customers of a local bar. Kenji has not yet overcome the pain of being abandoned by his mother when he was very young, and losing his father, who committed suicide. Despite his own bitterness and disappointment he takes great pity on the sister of one of his old friends, who is now in jail, and an illegal immigrant, and decides to take care of them both. But his life changes radically when one night he is driving home Mamiya, the owner of a dispatch company, and realises that the man's companion is Chiyoko, his mother. Mamiya uses his business as a means of getting ex-prisoners back into society, and helping those who cannot find a dignified job because of their criminal record. He tries to get Kenji involved in his projects and this allows the boy to make a plan in order to confront his mother and and enable them to finally reconcile their past. Although Mamiya and Chiyoko have an adolescent son called Yusuke, when Kenji's true identity is revealed, Mamiya's faith in the boy grows even more. Edit Translation 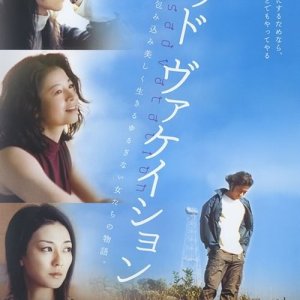