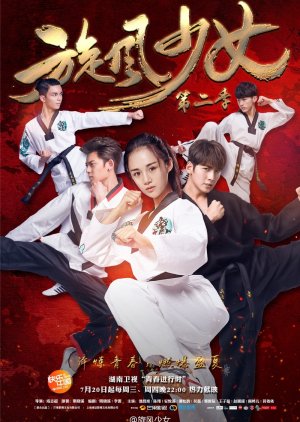 Qi Bai Cao successfully conquered martial art competitions across Asia and gained a deeper understanding of her field. But with the tragic loss of her mentor, Ruo Bai, she didn't know how to persevere on. She then met Chang An, a mysteriously talented man who took over her training. Under his grueling coaching, Bai Cao regained her spirit and continued her path toward martial art glory. Edit Translation 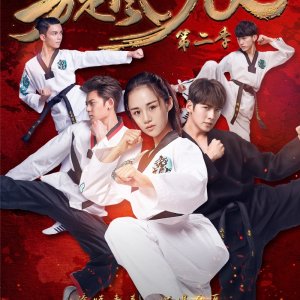 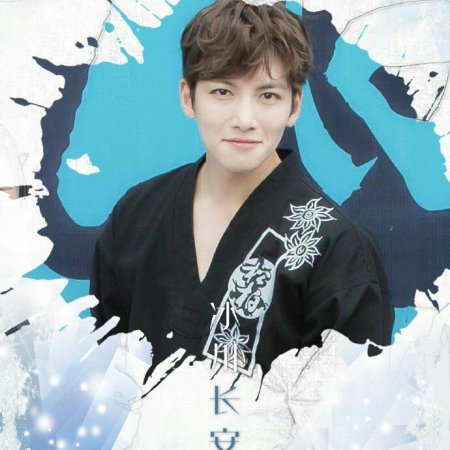 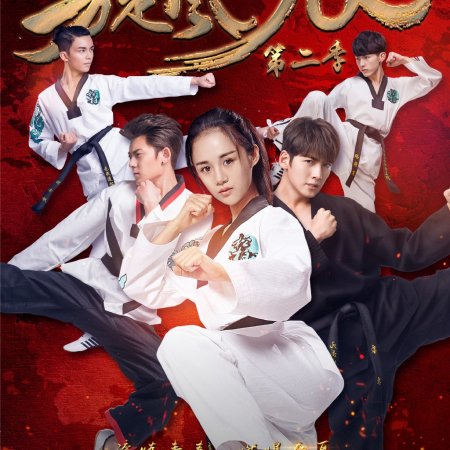 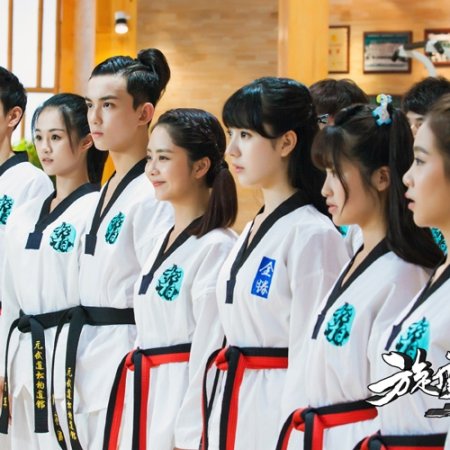 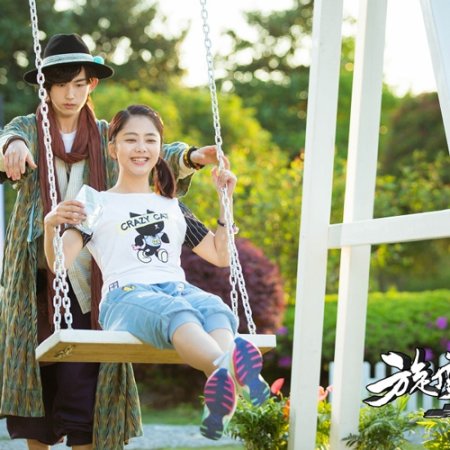 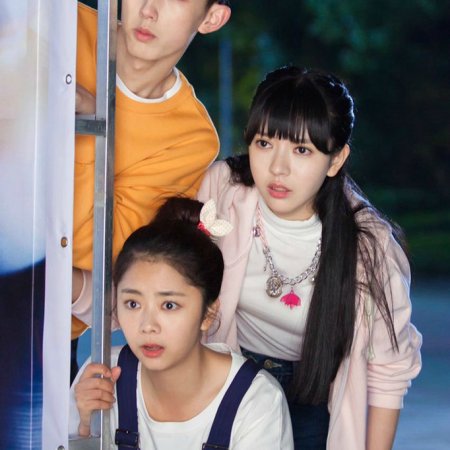 Completed
Aryael
16 people found this review helpful
Other reviews by this user
0
Sep 16, 2016
36 of 36 episodes seen
Completed 0
Overall 8.0
Story 8.0
Acting/Cast 9.0
Music 7.5
Rewatch Value 7.0
Story: First, this drama focuses mostly on martial art competitions and the journey of the female lead towards achieving the status of the best Yuanwudao martial artist. Therefore, if you are after a romance drama, this is not it and you will be sorely disappointed. Instead, watch this if you are interested in watching martial art competitions and the ups and downs a person faces when preparing for a competition. This drama also emphasises on the concept of family, friendship, diligence and loyalty. It's more of a self-discovery journey of the female lead character. There's the development of triangle romance but that is not the focus of this drama. Again, a fair warning - this is a NOT a romance drama (although romance was part of the journey of 'growing up' of the female character) but a sports & friendship-themed drama. The story stayed loyal to its original style despite the change in the main characters from Whirlwind Girl 1. However, I feel its a bit lengthy and that certain parts of the drama could have been presented more concisely. In fact the last 2 episodes were a total waste of time with lots of flashbacks. I would have rated the story 9/10 if not for all the flashbacks in the last 2 episodes. Also, the way it ended....are they planning for a Season 3?

Rewatch value: Not a candidate for re-watch though there are some scenes between the female lead and male lead that may be nice to go back to.

Overall: Watchable entertainment but with some lengthy scenes that could have been cut short. If they are aiming for a Season 3, I hope they will stop trying to drag the story out...but this is the Chinese we are talking about. They'll probably milk this cow and bleed it dry until it can no longer walk and the audience drop like flies as time passes! Compared to Whirlwind Girl 1, this drama is comparable but slightly on the lesser side.

Again, if you're looking for a romance series, don't watch this. Although it has so many dreamy, romantic scenes, it is still a martial arts themed drama. and no ship will sail lol.

After watching season 2, I was curious what others thought and I was surprised that so many people didn't like it even after watching the whole season. It was understandable that many will not like it at first because they changed the actress who played the lead role AND Yang Yang is not in this season. I must admit I was hesitant to start it because there is no Yang Yang BUT I think the new Qi Bai Cao suited the role much better than the first one. And the MOST IMPORTANT FACTOR is Ji Chang Wook was introduced as the new lead actor. And there are so many things to like in this new season.

1. Storywise, I like Season 2 better. The characters had matured and the story became deeper and more complicated. Even tho this is not a romance story, there were so many romantic scenes that any normal girl will have her heart melting from those scenes.
2. Cooler action scenes. Also, Bai Cao and Chang An's training scenes were beautiful. It's like they're dancing and they're so good to look at.
3. Fang Ting Hao. I liked him in Season 1. I love him in Season 2. His character is just so deep and I really feel sorry for him. He suffered a lot because of his love for Bai Cao.
4. The music. Chen Xiang's (played Fang Ting Hao) voice is so dreamy. I just love his songs in the series (both in seasons 1 and 2).
5. A lot of people hated the last 2 episodes because they were mostly flashbacks. I don't mind. Most of them were my favorite scenes anyway. They were nice flashbacks. 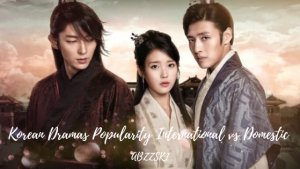