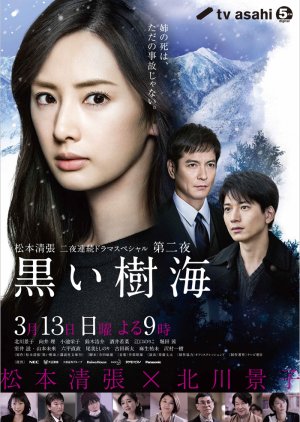 Kasahara Sachiko’s (Kitagawa Keiko) parents died young and she lives in a Tokyo apartment with her only sister Nobuko (Koike Eiko), a journalist for a newspaper’s cultural department. She has not found a job and has been interviewing at a number of companies. On this day, Sachiko bids farewell to Nobuko who is leaving for a holiday at Lake Towada in Tohoku, and sets off for another company interview. This should have been the usual scene of the two sisters who share a close relationship. But that night, Sachiko gets news that Nobuko was killed in an accident, and for some reason, Nobuko lost her life in Nagano which is a different place from what she had told her. Nobuko’s colleague and fellow journalist Yoshii Ryoichi (Mukai Osamu) suddenly shows up before a grieving Sachiko. He sets out to investigate the mystery of Nobuko’s death together with Sachiko, but she does not know his true intentions. Meanwhile, Sachiko starts to work at the newspaper as her sister’s replacement and goes to meet the cultural figures that Nobuko had been in charge of when she was alive. Among these people with habits which are unimaginable from their glamorous appearances, is the pediatrician Nishiwaki Mitsutaro (Sawamura Ikki) who writes a column for the newspaper. He seems to be the greatest philanderer in celebrity circles even though he has a wife (Nishida Naomi), and calls Sachiko out many times. But right after that, Machida Tomoe (Sakai Wakana), who had been her sister’s colleague in the same department, commits suicide. She leaves behind cryptic words for Sachiko regarding Nobuko’s death. “There is someone who should take responsibility”, “All the more if it is a famous person”. Sachiko’s hunch is that her sister’s death is connected to someone prominent that she had been dating while alive. However, the more she attempts to learn the truth, the more “suspects” meet suspicious deaths one after another until she no longer knows who is her friend or foe. Sachiko has unwittingly been sucked into a deep darkness as if she is wandering about in a dark, dense sea of trees with no exit. Edit Translation 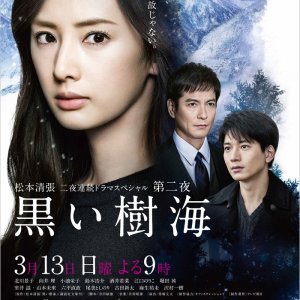 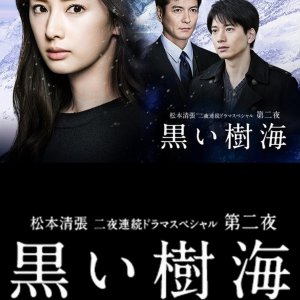 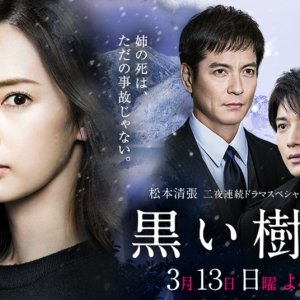