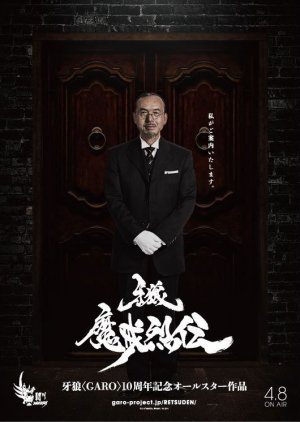 Garo: Makai Retsuden is a new season of the Garo franchise and a continuation of the 10th-anniversary celebration. Each episode with its original story features different characters of the series introduced by Kurahashi Gonza. Edit Translation 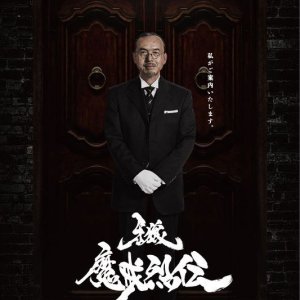 Completed
Tahk
0 people found this review helpful
Other reviews by this user
0
Jul 23, 2019
12 of 12 episodes seen
Completed 0
Overall 9.5
Story 10
Acting/Cast 10
Music 6.0
Rewatch Value 10
This was my first Tokusatsu. I didn't have a good impression on Tokusatsu before and it changed it!

Story: Each episode has its own original story and characters coming from different seasons of the Garo franchise. So each episode can be watch on its own.

I found episodes well-made and accessible to a mature viewership (which was my worry when beginning it). Each one of them made me want the next; it was so catching!

Note: Except one episode, female characters are pretty well represented within every episode with good characters and almost none sexist representations (which is a frequent issue of action type movies/series).


Acting: I found it pretty good. I loved Nanri Miki and Momose Misaki's characters. And Hotaru Yukijiro playing as narrator was amazing. Otherwise, not much to say: it was good.


Music: Within episode, I didn't really notice the music (which I usually do). So it was ok. But the ending was bad to me, but it seemed to be in the standards of Tokusatsu.


Rewatch Value: After ending episodes, I wanted to watch them again. And I think that I will watch it again after watching the precedent Garo movies/dramas. So excellent!


Overall: It is a good introduction to Tokusatsu and Garo license and a good drama to watch overall. I highly recommend it to people who doesn't know Toku and to those who like Garo.

New Topic
Be the first to create a discussion for Garo: Makai Retsuden