Tanaka Ainosuke was born with a weak left eye. Then one day, his older brother Yumehito dies mysteriously, allowing Ainosuke to receive a cornea transplant from him. After the surgery, whenever there is a shock to his left eye he sees strange images. Ainosuke assumes that the images might be clues to his brother's death and starts an investigation with the help of his junior high school nurse Sayama Hitomi. But just when their probe begins, an unidentified criminal organization appears to disrupt their investigation... (DramaWiki) Edit Translation 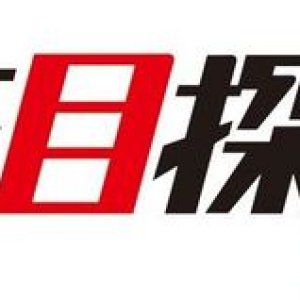 Completed
Erin
3 people found this review helpful
Other reviews by this user
0
May 17, 2016
1 of 1 episodes seen
Completed 0
Overall 10
Story 10
Acting/Cast 10
Music 10
Rewatch Value 10
Am I the only one who thinks the detective genre/series is a great fit for Yamada Ryosuke? I mean.... "Tantei Gakuen Q" and then the "Kindaichi" series, too. Also, Yokoyama Yu is always a fantastic actor! His talent to submerge himself in to his acting is amazing! This special/film was the prequel story before the series, so I don't want to say too much.

It did move fast in some areas of the film, but it also didn't go so fast that you would miss something or not understand something. The story, itself, progressed rather quickly, I thought. But, that also could be my imagination because ever since I pressed play on this story I have been completely sucked in!

Completed
arashinta
0 people found this review helpful
Other reviews by this user
0
Nov 23, 2019
1 of 1 episodes seen
Completed 0
Overall 8.0
Story 9.0
Acting/Cast 9.0
Music 6.0
Rewatch Value 8.0
[WARNING: the rating and review I give have the possibility to be subjective due to my preference for the genres, scenes or casts]

I watched this movie on my lunch hour at the office, so it took a several days to finish it :D

If you follow my account from the very beginning, maybe you'll be bored with "I love the twist plot!" but I'll repeat it again now XD

I love that this movie have a twisted plot. And remember that this movie continue in a series makes it better, because there's still puzzle unsolved in this movie. I hope in the series they reveal why Aoinosuke can see visions in his left eye. 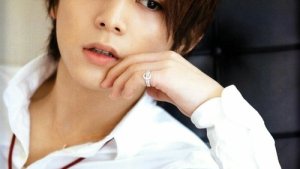 A Stalker's Guide to Yamada Ryosuke