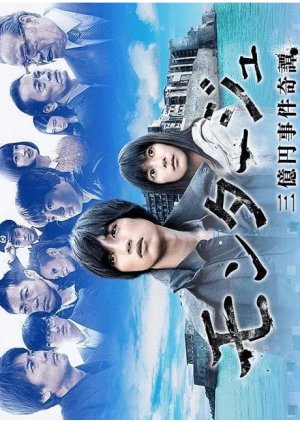 On December 10, 1968, the largest unresolved incidents in the 20th century occurred in Fuchu, Tokyo, called the "300 million yen robbery". Although a major investigation was carried out with an unprecedented scale, it did not result in the arrest of the criminal. In 2009 in Nagasaki, Japan. Narumi Yamato, a senior high school student, was on his way to school with his friend Odagiri Miku, when they found a bloody trail and followed it. There they found a stabbed old man collapse in dead-end claiming that Yamato's father is the thief behind the 300 million yen robbery. That same night, Yamato’s father disappears and the body is found 3 days later drowned in Tokyo, far away from Nagasaki. (Source: Written by MyDramaList) Edit Translation 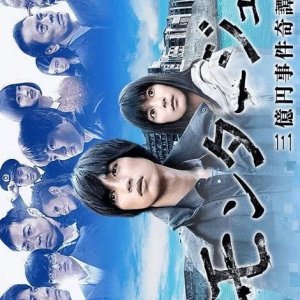 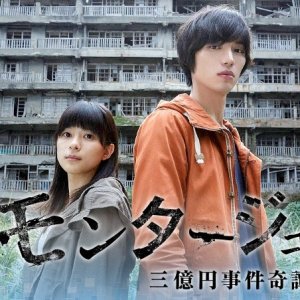