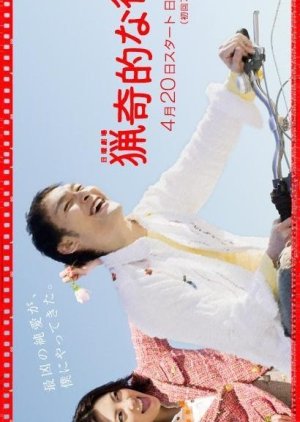 Based on the hit South Korean movie, My Sassy Girl, the character backgrounds and plot details will be changed for the drama. While the protagonists in the original film were college students, this time the pair will be a marine biology professor, Masaki Saburo, and Takami Riko, an aspiring writer Edit Translation 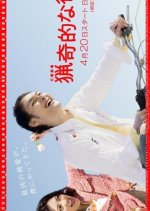 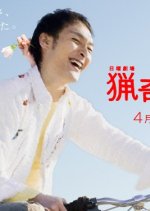 Completed
Timbone
1 people found this review helpful
Other reviews by this user
0
Nov 27, 2015
11 of 11 episodes seen
Completed 0
Overall 9.5
Story 8.0
Acting/Cast 9.0
Music 10
Rewatch Value 10
I have seen all versions in the following order : US version, Japanese TV show and very recently the original(lots of swearing made me drop it a few times years back)

First the rewatch value is immense. Music is wonderful, Tsuyogari by Kome Kome Club is my favorite Japanese song ever, only TM Network Ge it Wild comes close. I will try to make it short
The story had the best love letter ever(better than A Walk To Remember which plagiarized , the Bible haha)
The female lead was superb, at times you feel like she does not deserve the male lead and other times you wonder why he is so lucky to have someone like her.
The supporting cast were wonderful especially his hilarious friend
The only fault I think was trying to be like the original Korean movie: copying and pasting some scenes which was unnecessary as this show had a story enough story on its own.
I personally love watching a female lead that has a male lead wrapped around her finger but this is the only series that that quality remains from start to finish haha.

Verdict: Better than the original but didnt know it XD