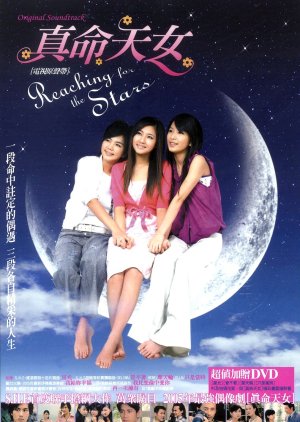 Ren Jie, Zhou Xinlei, and Shen Xiaorou are three girls who were born on the same day but led vastly different lives. On their 22nd birthday, fate brought them together. In an upscale restaurant, Zhou Jianlong, the chairman of Zhou Group, celebrated the 22nd birthday of his step-daughter, Xinlei. Nothing ever worried Xinlei, because no matter what happened, her step-father would be there to take care of it. However, over the course of the dinner, her stepfather suffered a heart attack and died. Little did anyone know that Zhou secretly left a will; while the mansion and $50,000,000 would be given to his wife and step-daughter, all of his company stocks would belong to his missing birth daughter. Upon hearing this, the ambitious executive vice chairman, along with his right-hand man, hired Ren Jie to assume the role of the missing daughter. Using Ren Jie, he could control the entire company. Meanwhile, policewoman Shen Xiaorou was upset because the pervert she caught was released on bail. She went out to search for him and beat the crap out of him. Her actions caused her to be reprimanded by her superior. In a fit of rage, she quit her job. Afterwards, she went to Zhou Group to apply as a security guard, and eventually ended up being Ren Jie's bodyguard. Edit Translation 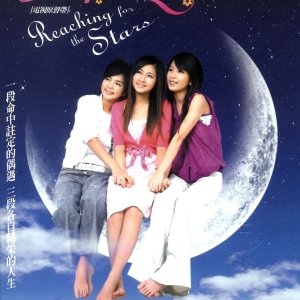 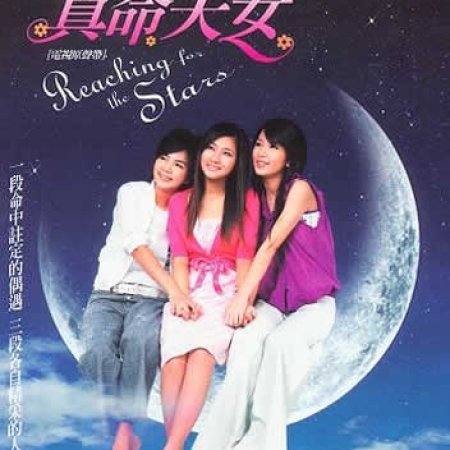 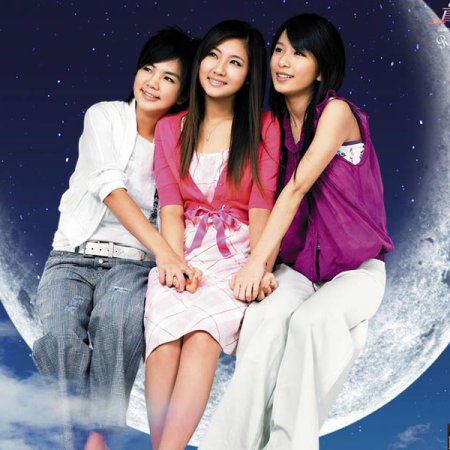