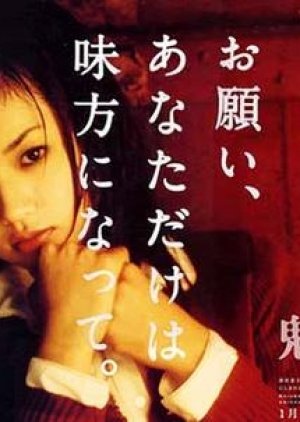 After a car accident kills her parents, Ayumi and her younger brother are adopted by their relatives, separately. Ayumi is forced to quit school and work in her aunt's husband's Inn. Ayumi's only friend in the inn is Lin who is an illegal foreign worker. When she runs into troubles, she has 3 guardian angels who takes turn to help her: her aunt, Lin, and Sasaoka Yuzuri, the son of a politician and who has a promising future. Yuzuri's interest in her, however, incurs the jealousy of her cousin and the wrath of her uncle who loves his own daughter Yuriko very much. In the meanwhile, she also has to find ways to bring her brother under her own protection, after she finds out that the Aomori family does not welcome him at all. Edit Translation 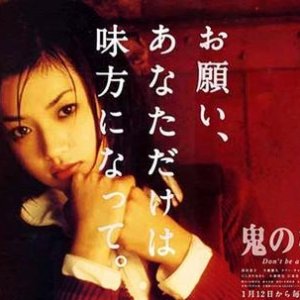 Completed
Sausage-san
1 people found this review helpful
Other reviews by this user
0
Oct 7, 2016
11 of 11 episodes seen
Completed 0
Overall 8.5
Story 8.0
Acting/Cast 6.5
Music 9.0
Rewatch Value 6.5
This review may contain spoilers
Well it's been almost a year since I had watched this, so it's not so fresh in my mind, yet I still remember enough for writing a review. Since I don't want anyone to miss the chance to watch this just because there's no review. Actually this title wasn't even here until I added it LOL.
Well shall we begin?
Throughout watching the drama it gave me a sense of darkness.
Generally speaking, it is your classical Cinderella story - only Japanese style.
A poor young girl whose parents die and she is forced to do house chores around the inn of her aunt's husband who takes her in after their death.
In the role of the evil step mother - her aunt's husband.
In the role of the evil step sisters - her cousins - the girl who hates her and the boy who tries to fondle her in every opportunity.
In the role of the fairy - her aunt.
In the role of the prince - the young son of a politician.
BUT!!! there's more to it than meets the eye.
Although you may think it sounds cliche, fact is that it is not.
There are hidden truths and dark secrets, regarding Fukada Kyoko's character and the family.
It is indeed an inn full of demons... not the horror movie type ones, but demons related to the characters and the relationships between them.
Even though it's a Fukada Kyoko drama (which I hate her acting, but miraculously enough I've watched almost every drama she's in) it is interesting to watch.
It's a story that depicts how this young girl has been forced to grow up and mature almost in an instant, having to deal with complicated themes, hardships, sexual harassment, dark secrets of her family's past etc.
It left me with mixed feelings. In the end of it, after all secrets have been exposed (no spoilers here!) it struck me like lightning. I can't say that some of them weren't predictable. The biggest I could have predict right in the middle of the drama, yet still something made me watch it till the end and overall I enjoyed it.
Fukada Kyoko's lousy acting was compensated by the aunt and uncle's astonishing performance.
In conclusion, I recommend you to watch it if you are fond of the genre and all the above.
Have fun! peace.