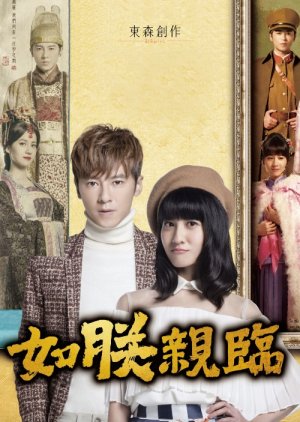 A popular Chinese folklore tells of how the Jade Emperor, the king of gods, expelled the angels Golden Boy and Jade Girl from heaven to the human world. There, they are cursed to a romance that spans seven lives, during which they could never be together. Gao Bing Bing is a modern-day woman who believes she is the reincarnated Jade Girl. When she is reunited with two childhood friends, Wang Zhen and Li Ru Long, can she determine which is her Golden Boy and break the ancient curse? Edit Translation 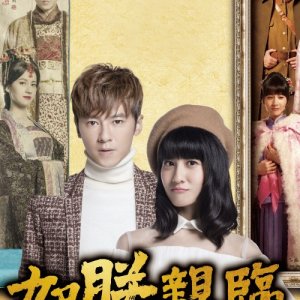 Completed
Knavery
6 people found this review helpful
Other reviews by this user
1
Dec 6, 2017
17 of 17 episodes seen
Completed 1
Overall 6.0
Story 5.0
Acting/Cast 7.0
Music 8.0
Rewatch Value 2.0
Despite what the visual poster and the beginning of the summary suggest the cursed romance angle did not play as large a role in the show as I was expecting. I was disappointed. It took me a while to finally get through those last three episodes because I felt they were stalling for time by throwing all sorts of problems at the characters.

What did I enjoy? I enjoyed some of the supporting cast such as the female doctor best-friend to the male lead. She was a very good friend and seemed to be a well-balanced person for most of the show (unlike the male and female leads). The Japanese restaurant owner who was a friend to the female lead was also good as supporting cast. The juvenile (sometimes sexually suggestive) comedy and the close friendship between the men, Wang Nuo and Bruce Li was good. There were some cute moments so you won't be waiting until the last episode for a kiss and relationship. I enjoyed the song choices and had to look a few up.

But there were problems. The female lead is incredibly immature. I'll be critical of myself and say I have seen Cindy Lien in "Better Man" and her character in that show was annoying to me and her role in this drama reminds me of her in Better Man. It's possible I am not being a fair judge. I don't know if this is the writers, director or the actress or some combination of the three but her character was a frustrating mess to watch especially when you compare her to some of the supporting cast women who played much more well rounded characters. I'm still trying to understand the purpose of the reincarnated, cursed lovers angle because the show could have gone without these moments and been fine, it feels like it was added to appeal to people and not to be a major part of the show. Some of the supporting cast characters were your stereotypical melodrama style characters who annoy and disrupt.

Would I watch it again? I doubt it.

If you like Lego Lee and his acting you might be happy watching his character grow. He has some funny moments, jealous moments and he shows some range in his acting. While I can see his appeal, I still struggled to get through it. 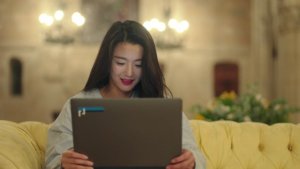 4 Reasons Why You Should Be Watching Currently Airing Dramas